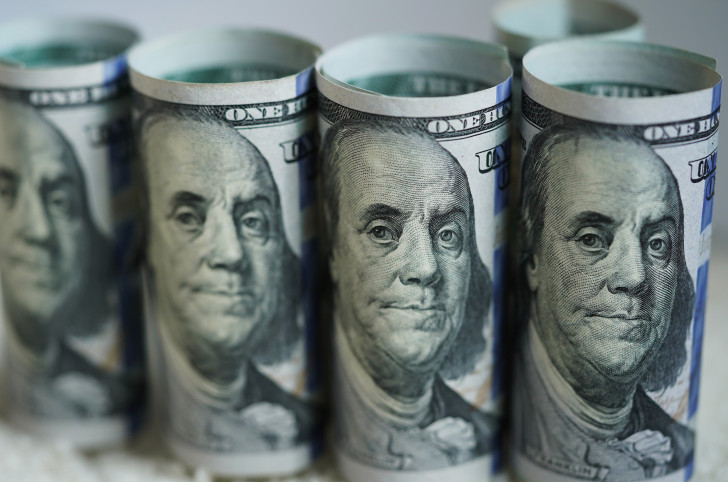 Washington, Oct 28
A US Democratic Senator has unveiled a proposal to impose a new tax targeting around 700 billionaires to help pay for President Joe Biden's economic agenda amid opposition from moderate members of the party.

The proposal, released by Senate Finance Committee Chairman Ron Wyden, would apply to US taxpayers with more than $1 billion in assets or more than $100 million in income for three consecutive years, reports Xinhua news agency.

"The Billionaires Income Tax would ensure billionaires pay tax every year, just like working Americans. No working person in America thinks it's right that they pay their taxes and billionaires don't," Wyden said in a statement.

"For too long billionaires have played by a different set of rules that allow them cheat the system and pay nothing in taxes. Congress now has the historic opportunity to fix that," echoed Democratic Senator Elizabeth Warren.

The billionaires income tax would target roughly 700 taxpayers and raise hundreds of billions of dollars, ensuring the wealthiest people in the country pay their fair share toward historic investments in child care, paid leave, and addressing the climate crisis, according to a summary of the proposal.

However, key Democrats have voiced concerns about the proposal.

"I don't like the connotation that we're targeting different people," Joe Manchin, a moderate Democratic senator from West Virginia, told reporters on Wednesday.

Richard Neal, the Democratic chair of the House Ways and Means Committee, also said that there isn't support for the billionaires tax to get it through Congress.

Opposition to the billionaires tax in the House and Senate just a few hours after it was introduced, and after the White House said Biden backed the plan, illustrates how far Democrats are from completing work on the centrepiece of their domestic agenda, according to Bloomberg News.

Democrats and the White House are hoping to reach an agreement on a framework for Biden's social spending plan before the president leaves for Europe at the end of the week.

"We still have some time. The President would like a bill before he leaves for Europe," White House press secretary Jen Psaki said on Wednesday at a press briefing.