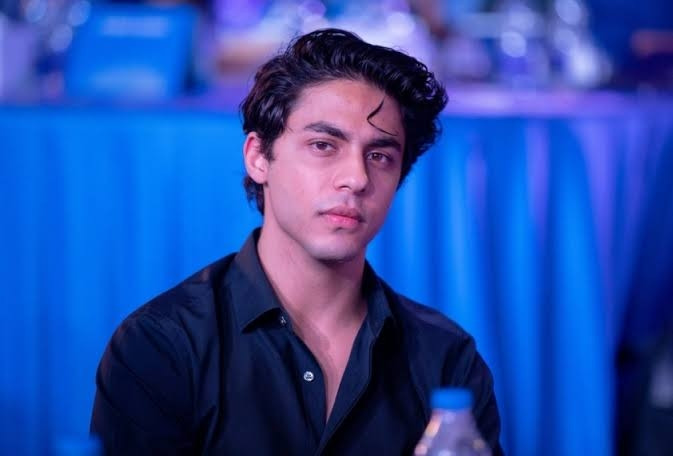 Mumbai, Oct 28
Shah Rukh Khan's son Aryan Khan has been granted bail by the Bombay High Court in a drug probe case which was levelled against him by the NCB. Although the full court order with reasons and bail conditions will be released by the court on Friday, the support for SRK and his son started pouring in from all corners.

Members of the fraternity took to social media to lend their support to Aryan and rejoiced at the serving of justice by the court.

Director Sanjay Gupta was the first to share his thoughts as he tweeted, "I'm very happy that Aryan Khan has gotten bail but also very upset with a system that kept a young man behind bars for more than 25 days for something he never did. That has to change!!! God bless you and be strong Aryan Khan."

'Scam 1992' director Hansal Mehta took a dig at NCB as he posted, "I want to have a blast tonight!"

Ram Gopal Varma, who is known for his unconventional and witty remarks, said, "So if it just took Mukul Rohatgi's argument to get bail for Aryan, does it mean his earlier lawyers were so incompetent that he had to spend so many days in jail needlessly?"

Actor R. Madhavan tweeted, "Thank God. As a father I am So relieved. May all good and positive things happen."

Mika Singh also shared his feelings as he tweeted, "Congratulations to #AryanKhan and to the other accused for getting bail. I'm so happy that it was finally granted, bro @iamsrk 'Bhagwan ke ghar mein der hai andher nahi'. You have contributed hugely to the fraternity. God bless both you and your family."

Aryan Khan had been detained on October 2 from a cruise ship in Mumbai when a team of Narcotics Control Bureau boarded the cruise disguised as attendees to a high profile rave party.