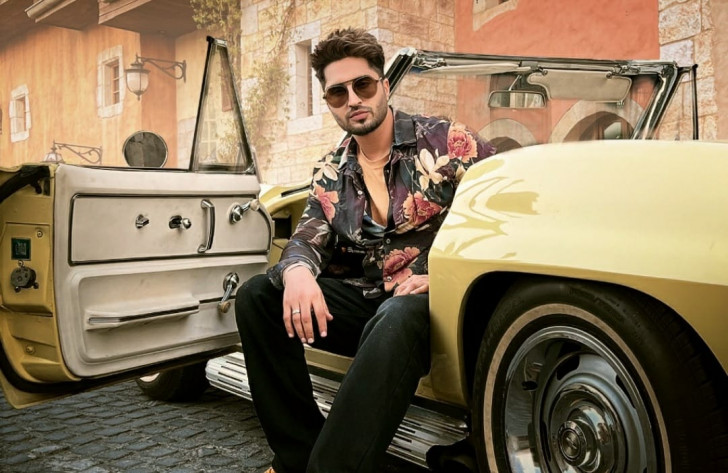 Mumbai, Oct 28
Jassie Gill is back with a new album that consists of 10 chartbusting numbers. Titled 'Alll Rounder' the album has a mix of tracks across genres and the first song to come out is 'Surma', a peppy love number.

Talking about the track, Jassie says, "I feel really happy to bring this song and my first album to my fans. This song is about what it feels like when you're suddenly hit by a tornado of excitement, eagerness, attraction and love for someone you've just about met."

He also made a special dedication with regards to the song as he added, "This song is for all those people in love, waiting for those feelings to be acknowledged and reciprocated by their special someone. The rest of the album captures different shades of romance which I hope my fans will really enjoy."

The song talks about the phenomenon of love at first sight and what happens thereafter. Through its catchy lyrics and mesmerising visuals, the song delves into the deepest corner of a lover's heart. It paints the narrative of his emotions as he eagerly awaits his lady love's approval.

'Surma' also features vocals by Asees Kaur, vocals that add more flavour to the track. The song has been composed by Preet Romana with lyrics penned by Raj Fatehpuria and shot by Navjit Buttar in Dubai.

Presented by EYP Creations, the track is one of the many forthcoming releases from Jassie's album, 'Alll Rounder', which offers a bouquet of 10 tracks marking Jassie's highest score of songs as part of a single album in his music career, so far.