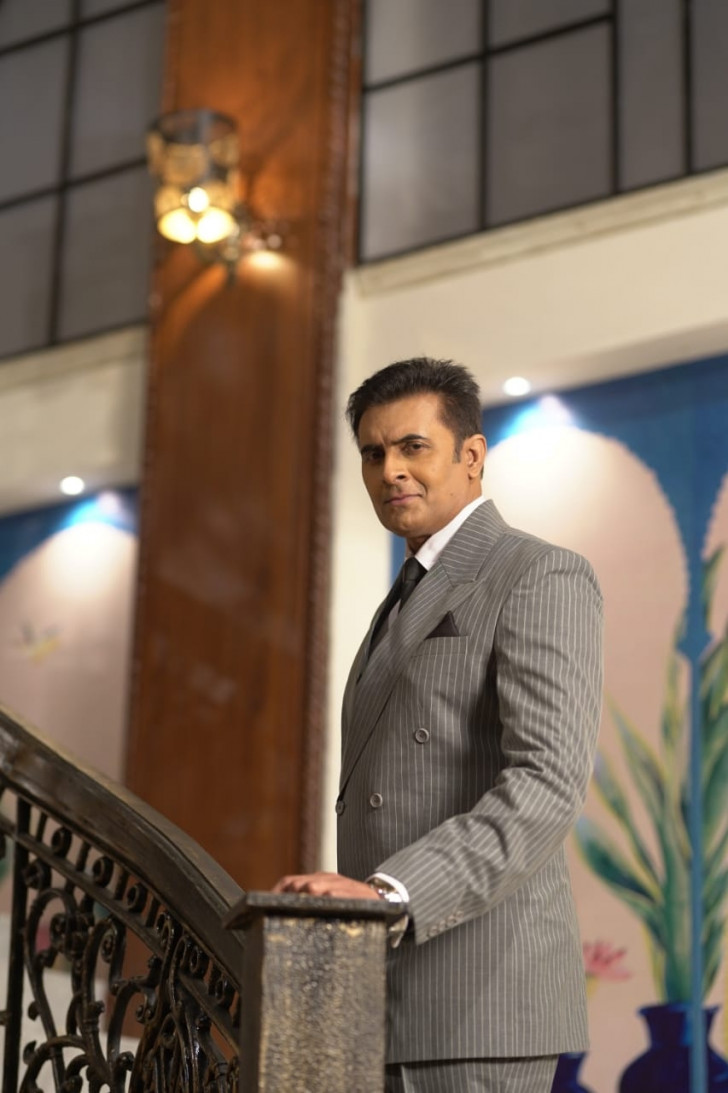 "It feels great to be part of a super successful, long-running show like YRKKH. Also, I feel a sense of responsibility towards those who have been avidly watching the show for so many years now," Vinay said.

"There is a raw, passionate and unpredictable quality to Harsh Vardhan Birla which attracted me to this character," he added.

According to him the show symbolizes human values and relationships. "I am excited to be a part of this show. Intricate relationships shown interestingly never fail to touch the hearts of the audience. We will carry on the 'YRKKH' legacy through this season also," he said.

He feels that a love triangle brings with it dimensions which a straightforward romance may not inherently have. "Moreover, it pulls in all the peripheral characters, also adding intriguing layers to the storytelling. We will see a lot of that in this season," he said.

Commenting on the title 'Yeh Rishta Kya Kehlata Hai'. "It conveys to me the immense potential and possibilities that reside in every relationship. It also reminds me of the transient and everchanging nature of relationships and therefore, the need to work on building and strengthening them," he concluded.