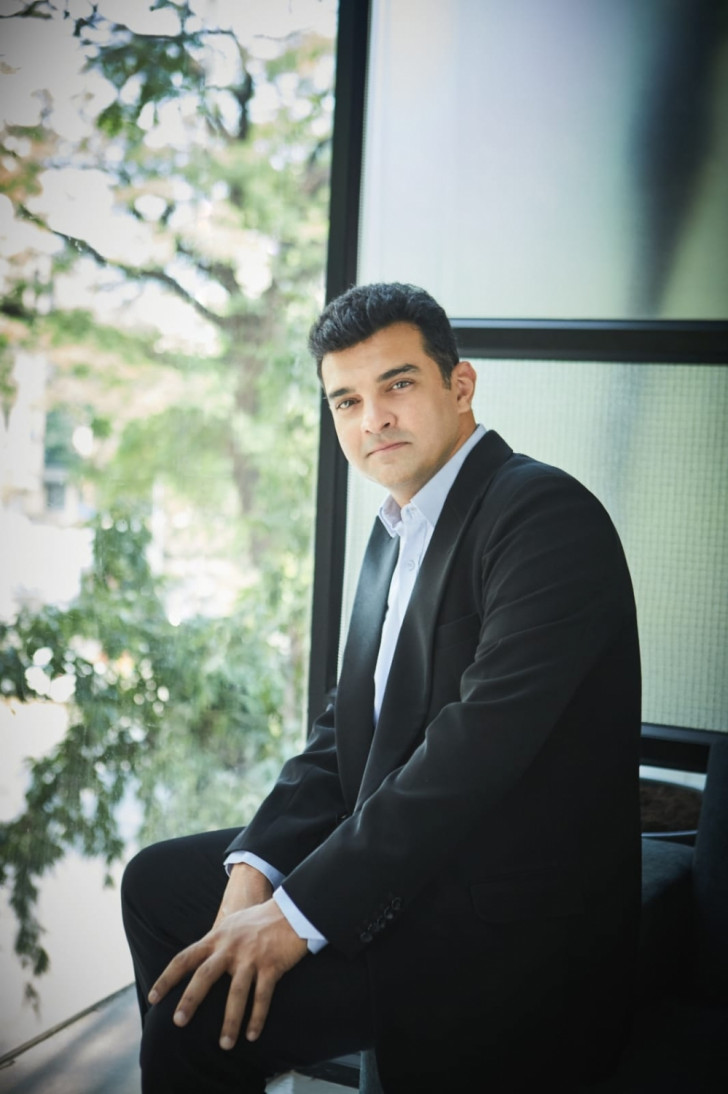 Mumbai, Oct 28
Noted film producer Siddharth Roy Kapur says that post pandemic when the cinema theatres have started re-opening, it is important for content creators to choose the platform sensibly in the coming future.

Siddharth was present as a keynote speaker at CABSAT 2021 during a segment dubbed as 'Content Congress'.

Talking about the silver lining to the lull brought by the pandemic, Siddharth said, "We've gone through two pretty tough years. I think most people have been wondering where are things going as far as the entertainment business is concerned. But I guess what I'm happy to report and what we all already know is that people need entertainment especially in the darkest of times. Regardless of the platform they're able to watch it on, they go through that constraint and watch it wherever they can and that bodes very well for the future."

He added, "The trends to take note of in this year are really the growth in the OTT consumption, the fact that theatrical revenue has come down quite significantly and naturally so because theatres were shut. People have now gotten used to watching media where they want it and when they want it, even more so than before COVID-19. To now bring people back to the theatres, we'll need some very, very compelling cinematic content. It's a challenge for the creators. The good part is that we have multiple platforms on which our content can be viewed. We need to think very sensibly about which content is for which platform in the future."

Siddharth is also the founder and producer at Roy Kapur Films.

The series under the production house include an adaptation of William Dalrymple's 2019 bestseller 'The Anarchy: The Relentless Rise of the East India Company', 'Aranyak', a crime thriller for Netflix and 'Rocket Boys', a period drama for Sony Liv, amongst many other projects.