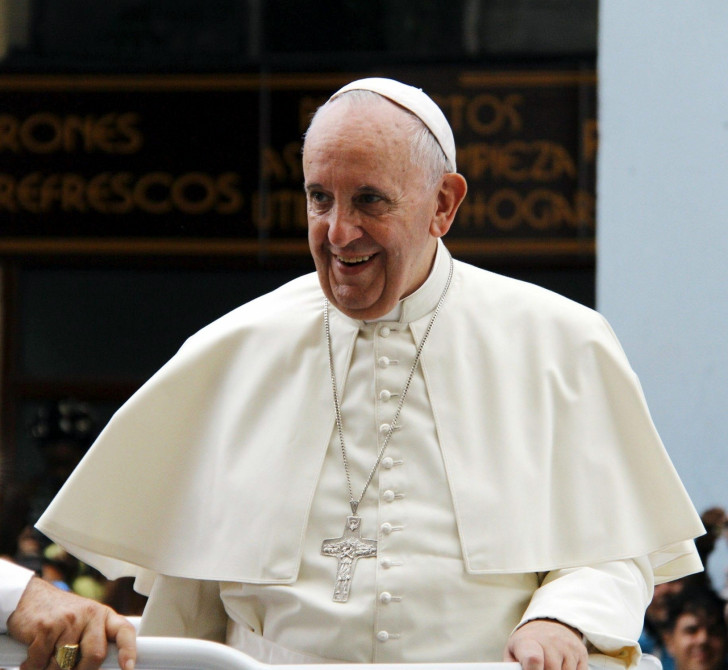 ANI |
New Delhi [India], October 28 (ANI): Prime Minister Narendra Modi will be calling upon Pope Francis in the Vatican, said Foreign Secretary Harsh Vardhan Shringla on Thursday, adding that "it is yet to be finalised whether it will be one to one or delegation-level meeting."
Speaking at the special briefing on PM Modi's visit to Rome, the Foreign Secretary said that normally, there are some delegation members in such meetings. The Prime Minister will also be meeting several other world leaders during his visit. The Vatican is a city-state surrounded by Rome and is the headquarters of the Roman Catholic Church.
PM Modi will be in Rome, Italy from October 29 to October 31 to attend the G20 Summit at the invitation of Italy's Prime Minister Mario Draghi. This summit will be the eighth G20 Summit attended by the Prime Minister. Last year's summit hosted by Saudi Arabia was held virtually because of the COVID pandemic.
PM Modi is scheduled to attend the 16th edition of the G20 summit in Rome, Italy and will attend the World Leaders' Summit of the COP26 in Glasgow after that. He is expected to pitch for collective measures to deal with the situation in Afghanistan.
G20 is a global forum whose members account for more than 80 per cent of global GDP, 75 per cent of global trade and 60 per cent population. The theme of this G20 meet under the Italian Presidency is centred around 'People, Planet and Prosperity.'
The summit is being attended by heads of state/government of G20 member countries, the European Union and other invited countries and international organisations.
PM is expected to hold bilateral meetings including one with Italian PM Draghi. (ANI)