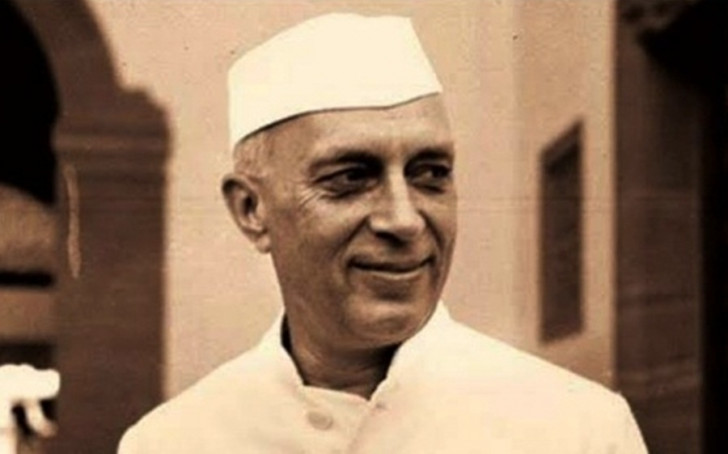 London, Nov 21 (IANS) There is speculation in a section of the British press that one of the reasons why a few documents -- diary notings and private letters -- have been withheld from inspection by academics, is because these would further disclose the relationship between India's first, quite revered Prime Minister Jawaharlal Nehru and Edwina Mountbatten, wife of Lord Louis Mountbatten, the last British viceroy and first governor-general of India.

The widely circulated tabloid newspaper The Sun reported: "In 1947, Lord Mountbatten was appointed Viceroy of India and charged with overseeing the country's transition to India and the couple (Mountbatten and Edwina) moved to Delhi. There, Edwina was to find her most enduring love affair -- with Indian Prime Minister Jawaharlal Nehru who, at 58, was ten years her senior."

The speculation has surfaced because a judge at a London tribunal heard arguments on whether or not the concealed papers should be uncovered and is expected to give her judgement imminently.

The application for complete transparency was brought by Andrew Lownie, a historian and literary agent, but is being resisted by the British government's cabinet office, in a legal battle that has so far cost £600,000..

After early incompatibility because of the vast difference between their previous experiences, later blossomed into intimacy and understanding between Nehru and his wife Kamala. Latter, though, died of tuberculosis in 1936, leaving her husband a lonely widower at the age of 46.

Nehru was educated at Harrow School in the outskirts of London, then Cambridge University and called to the bar from Inner Temple in London. He was from all accounts charming, polished and sophisticated to men and women alike. Edwina was clearly attracted towards him, which was no secret to her husband or daughters Patricia and Pamela. In fact, the correspondence between Nehru and Edwina have been in the public domain since his assassination by Irish terrorists in 1979.

In Mountbatten's official biography by Philip Ziegler published in 1985, for example, he records Edwina wrote to Mountbatten in 1952 asking him to keep the letters between her and Nehru. Her communication to him on the subject pretty much lays threadbare the nature of the Nehru-Edwina relationship.

"You will realise that they are a mixture of typical Jawaharlal letters," she conveyed, "full of interest and facts and really historic documents. Some of them have no 'personal' remarks at all. Others are love letters in a sense, though you yourself well realise the strange relationship -- most of it spiritual -- that exists between us. J. has obviously meant a very great deal in my life, in these last years, and I think I in his too. Our meetings have been rare and always fleeting, but I think I understand him, perhaps he me, as well as any human beings can ever understand each other..."

She added: "It is rather wonderful that my affection and respect and gratitude and love for you are really so great that I feel I would rather you had these letters than anyone else, and I feel you would understand and not in any way be hurt -- rather the contrary.... My admiration and my devotion to you are very great."

Historians have interpreted the relationship between Nehru and Edwina as essentially platonic, one between an inspiring intellectual finding a candid female companion. "I want someone to talk to me sanely and confidently, as you can do so well," he wrote to her in April 1948 -- for I am in danger of losing faith in myself and the work I do.

It would be surprising if all of a sudden the British establishment was bothered about details of the Nehru-Edwina friendship or as Pakistan tends to complain, about Mountbatten's preference for the pleasant Nehru as opposed to its reputedly prickly founder Mohammad Ali Jinnah, hitting the public domain.

It is more likely -- as British media have also reported -- that it is concerned about matters that could embarrass the reigning British monarch Queen Elizabeth II, who was married to Mountbatten's nephew Prince Philip, the Duke of Edinburgh. And perhaps Mountbatten allegedly being secretly bisexual.