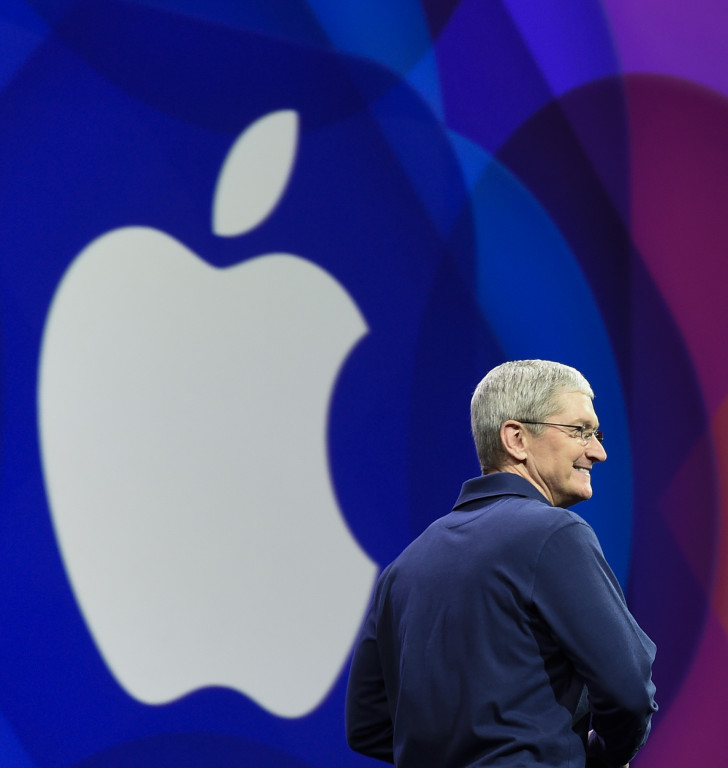 Washington [US], November 24 (ANI)
Apple has filed a lawsuit against Israeli NSO Group holding it accountable for the surveillance and targeting of the company's customers, the company said in a statement on Tuesday.
"Apple today filed a lawsuit against NSO Group and its parent company to hold it accountable for the surveillance and targeting of Apple users," the company said. "The complaint provides new information on how NSO Group infected victims' devices with its Pegasus spyware." To prevent further abuse and harm to its users, Apple is also seeking a permanent injunction to ban NSO Group from using any Apple software, services, or devices, according to the release.
"State-sponsored actors like the NSO Group spend millions of dollars on sophisticated surveillance technologies without effective accountability. That needs to change," Apple Senior Vice President of Software Engineering Craig Federighi said in the release.
"Apple devices are the most secure consumer hardware on the market -- but private companies developing state-sponsored spyware have become even more dangerous. While these cybersecurity threats only impact a very small number of our customers, we take any attack on our users very seriously, and we're constantly working to strengthen the security and privacy protections in iOS to keep all our users safe."
Earlier this month, the US included NSO in its list of entities engaging in activities contrary to US national security. The group has been involved in a scandal revealing its Pegasus spyware was used to spy on the phones of about 50,000 targets, including politicians, businessmen, activists, journalists and opposition figures around the world.