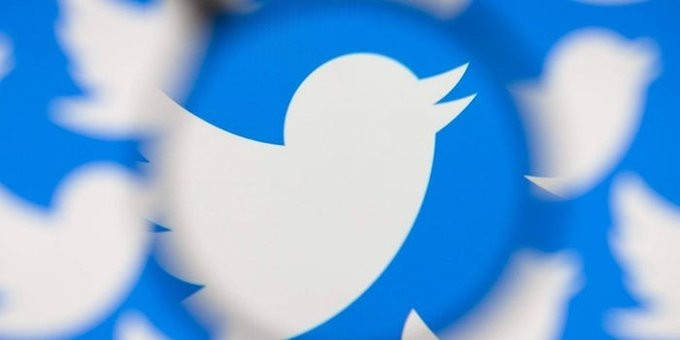 London, Nov 24 : Twitter verified a fake account for new Minister of Finance in Norway after the Prime Minister's Office and Norway's Security Authority (NSM) mistakenly passed along that fake account for verification to the micro-blogging platform.

Trygve Slagsvold Vedum, Norway's Minister of Finance, has never had a Twitter account but there were several fake accounts impersonating him on the platform.

According to a report in Norwegian tech site NRKbeta, after one such fake account was given the blue checkmark by Twitter, it sent out tweets opposing his political party's policies, reports The Verge.

"Unfortunately, there was an error in the reporting that caused a fake account to be verified," Anne Kristin Hiuske, the head of communications at the Prime Minister's Office, told NRKbeta.

"The account has now been removed and we have made sure that no more fake accounts have been verified. Furthermore, we are currently reviewing our reporting routines to ensure that this does not happen again," Hiuske added.

Since launching the revamped verification programme, Twitter had hit a few snags which forced it to shut down verifications more than once.