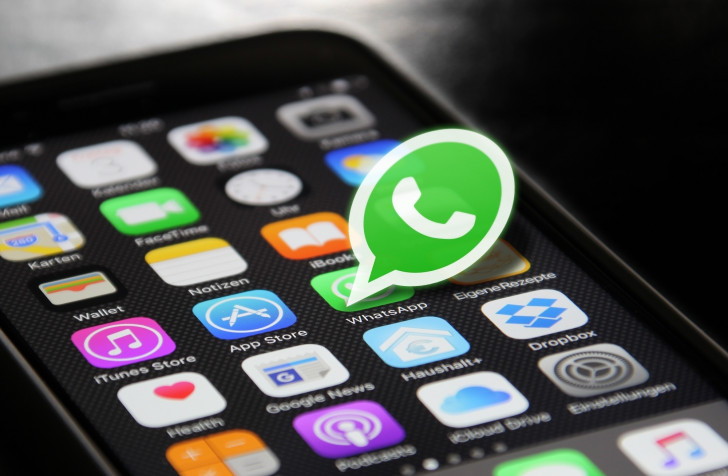 San Francisco, Nov 24 : Meta-owned instant messaging platform WhatsApp in May rolled out the ability to change the playback speeds of voice messages and now the firm is working on bringing the same feature to audio messages.

As per a report by WABetaInfo, when you forward a voice note, it's not possible to speed up the audio because the playback speed button is not available, but a new feature is coming soon for it.

WhatsApp is working on introducing a playback speed button for forwarded voice notes.

Meanwhile, WhatsApp is also developing a couple of new apps for macOS and Windows users.

The WhatsApp features tracker citing the Italian blog Aggiornamenti Lumia, WhatsApp is developing new apps for Windows users. It is said to be a Universal Windows Platform based app that has been developed from the ground up.

The app will include a drawing feature that will be particularly useful for devices with touch-screen displays.