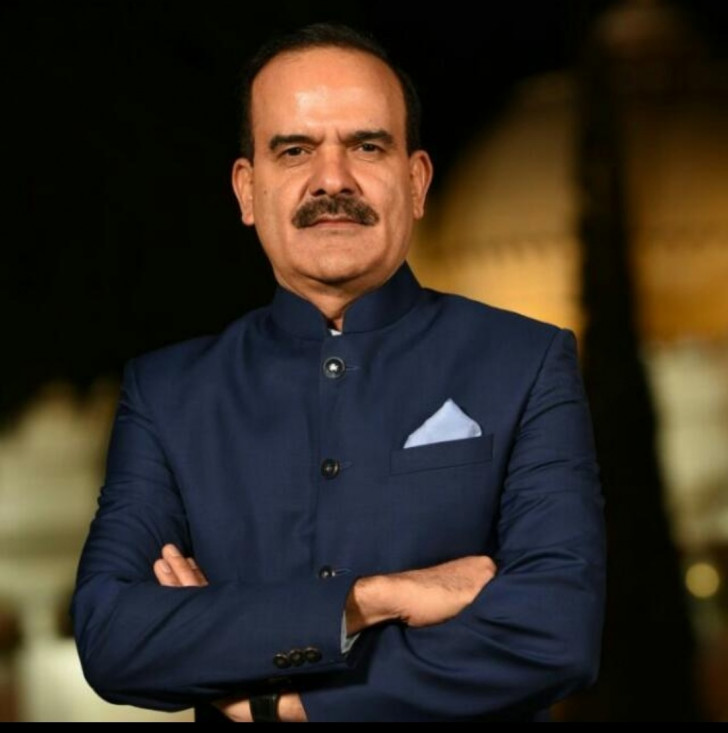 Mumbai, Nov 25 : Ex-Police Commissioner of Mumbai, Param Bir Singh, recently declared a 'Proclaimed Offender' by a Magistrate court, reached the city on Thursday morning and joined the police investigation into an alleged extortion case registered against him.

Singh, who informed the media on Wednesday that he was in Chandigarh, went to the Crime Branch Unit 11 at Kandivali Police Station to join the probe as directed by the Supreme Court.

"I am joining the investigation as directed by the court," Singh told the media after his arrival.

The IPS officer, who was 'untraceable' since last May, is facing at least 5 extortion cases and a government-appointed panel probe here.

The apex court recently granted him interim protection against arrest till December 6.

Singh, who was the Commissioner of Police, remained 'off-duty' for the past nearly six months after he was transferred as Commandant-General of Maharashtra State Home Guards after the major row following a SUV with 20 gelatin sticks found abandoned near the home of industrialist Mukesh Ambani and the death of its owner, Thane businessman Mansukh Hiran.

Later, Singh created a furore by his letter to Chief Minister Uddhav Thackeray levelling allegations of corruption against the then home minister and senior Nationalist Congress Party leader Anil Deshmukh, who was arrested by the Enforcement Directorate and is currently in judicial custody.