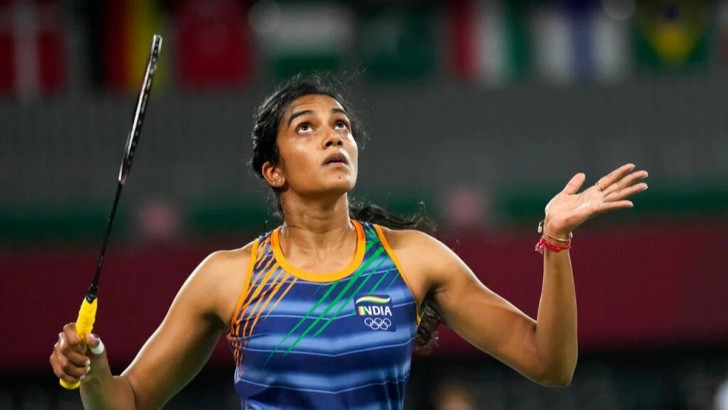 After the initial exchanges in the first game, the two players went neck-and-neck as Sindhu maintained a two-point lead at 6-4. She won seven consecutive points in this game as she took a 16-9 lead before going on to win the game 21-12.

Yuonne came up with a better performance in the second game as she remained in close chase of Sindhu as the 26-year-old from Hyderabad maintained an upper hand, wrapping up the game and match on her second game point.

In the quarter-finals, Sindhu will take on the winner of the match between South Korea's Sim Yu-jin and Spain's Beatriz Corrales.

Sindhu has reached semi-finals in two eents this year and stands a good chance of repeating that result in Indonesia as she looks in good form,