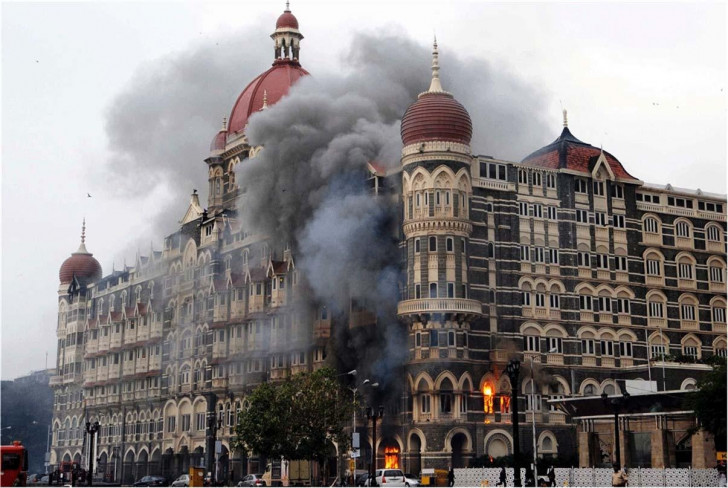 New Delhi, Nov 25 A nine-member high-level team, comprising officials of India's Home Ministry and other security agencies, led by no less than then Union Home Secretary Madhukar Gupta was in Pakistan, when Mumbai was attacked by the LeT terrorists with direct involvement of Pakistan military-intelligence establishment, wrote R.S.N. Singh in the Indian Defence Review.

Singh is a former military intelligence officer who later served in the Research and Analysis Wing.

The team had arrived in Islamabad on November 24, 2008 and was to return two days later, i.e. November 26. Surreptitiously, the hospitality was extended by an extra day. It involved a night stay in the salubrious environment of Murree, a hill station, 60 km northeast of Islamabad. Reports suggest that the Pakistani authorities ensured that the team was incommunicado in that location when Mumbai came under attack, Singh wrote.

Some of the critical members of India's security apparatus required for taking key decisions during the attack were at Murree. These included the Union Home Secretary, the Joint Secretary, Internal Security, the Director, Internal Security, besides others, whose designations and identities cannot be disclosed for reasons of security and secrecy. Nevertheless, one senior official was included in the team at a very late stage and that too at the behest of a senior minister, the article said.

It was this official, who is believed to have persuaded the Home Secretary and others to accept the extended hospitality. One important member of the team probably smelt the rat and returned from Islamabad citing pressing engagements at home. It is the same official, who was hounded for the stand he took in Ishrat Jahan case, it added.

Pakistan partially succeeded in paralysing the internal security command and control apparatus of India during the crucial hours of attack.

The 'Murree Hijacking' is a classic case of strategic deception by Pakistan, the article adds.

Strategic deception is very much part of conventional warfare exercised in a manner to lull the enemy into confidence, trust and obfuscation of the objective of war. Surprise is another facet of war, employed once forces are joined. Military history is replete with instances of some extraordinary and ingenious methods of strategic deception, it said.

"But this would be the first time that a nation-state has used strategic deception in support of terrorist attack by non-state actors," it adds.

"26/11 therefore constitutes an act of war. In 1978, when Mr Atal Bihari Vajpayee was on a visit as Foreign Minister, China attacked Vietnam. This was construed as a diplomatic humiliation to the visiting dignitary. The ‘Murree Hijacking' surpasses that humiliation and treachery by leaps," it added.