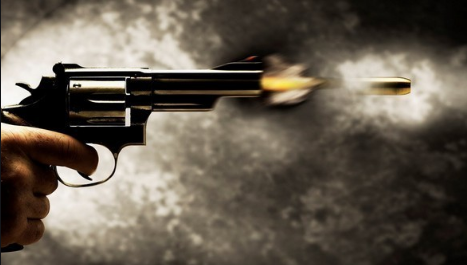 Washington [US], December 1 (ANI/Sputnik)
A 15-year-old sophomore student was taken into police custody in connection with a high school shooting near Detroit that has so far left three dead and six others injured, the Oakland County Sheriff's Office said on Tuesday in an updated statement.
"A 15-year old sophomore student of Oxford High School has been taken into custody and the handgun was recovered. There was no resistance during the arrest and the suspect has asked for a lawyer and has not made any statements as to a motive," the statement said. All three deceased victims are believed to be students, a sheriff's office representative told media during a press conference on the shooting. One of the six injured individuals was a teacher at the school, they added.