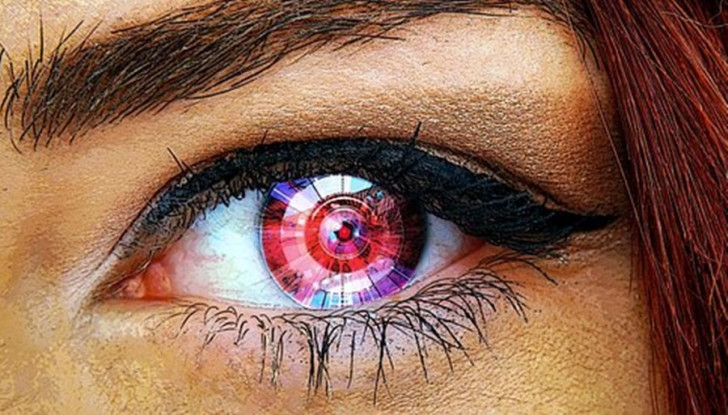 Sydney, Dec 1 : Researchers from Australia's University of Sydney (USYD) and the University of New South Wales (UNSW) revealed the success of a long-term trial of a new bionic eye prototype.

The research, published in science journal Biomaterials on Wednesday, showed how the team's "Phoenix 99" bionic eye, which has the capability to restore a form of vision in patients with severe vision impairments and blindness, was successfully implanted in a sheep model.

The team of biomedical researchers said the response and healing in the sheep subject left them feeling confident that the device was ready to be trialed in human patients, Xinhua news agency.

"Importantly, we found the device has a very low impact on the neurons required to 'trick' the brain," said Samuel Eggenberger, a biomedical engineer at USYD and contributor on the project.

"There were no unexpected reactions from the tissue around the device and we expect it could safely remain in place for many years."

The "Phoenix 99" bionic eye works by bypassing malfunctioning cells on the eye's retina, found in people with degenerative retina conditions.

Healthy retina's convert captured light into electrical signals which are then sent to the brain. The "Phoenix 99" device "tricks" the brain by sending electrical impulses from camera directly to neurons connected to the brain.

This is done with a stimulator positioned on the user's eye, a very small camera that would be attached to glasses, and a communication model that would be situated behind the ear.

"We hope that through this technology, people living with profound vision loss from degenerative retinal disorders may be able to regain a useful sense of vision," said Eggenberger.

Before moving to human trials, the researchers would further refine the surgical process by which the bionic eye is implemented, and would require ethics approval for performing clinical trials in human patients.

Professor of biomedical engineering at USYD Gregg Suaning said present results mark an important milestone in the development of the technology.

"This breakthrough comes from combining decades of experience and technological breakthroughs in the field of implantable electronics."