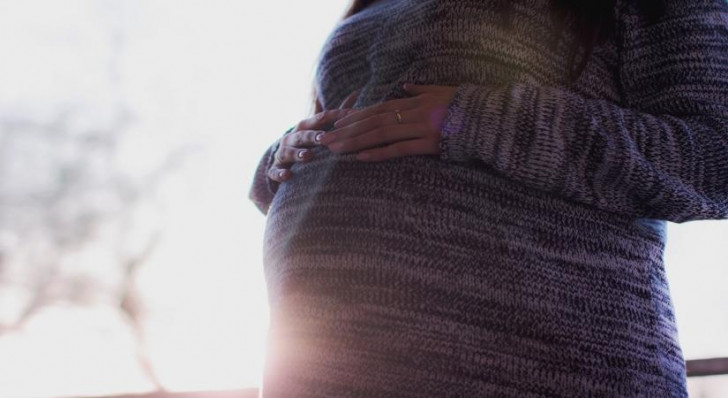 London, Dec 1 : Pregnant women with Covid-19 are more likely to have complications with pregnancy and birth compared to those without, according to a study.

The study, published in the open-access journal PLOS Medicine, showed that women with Covid-19 had a higher frequency of admission to ICU; death; preeclampsia and eclampsia; gestational hypertension; hemorrhage either before or after birth; very premature spontaneous or induced birth; and cesarean section.

"Being aware of these complications is important for health care providers to support pregnant women and provide the best care," the researchers added.

A team of researchers analysed data for hospitalisations for birth after 22 weeks gestation in France between January and June 2020. Of 244,465 births in hospital, 874 or 0.36 per cent of mothers had been diagnosed with Covid-19.

Women in the Covid-19 group were more likely to be older, have obesity, be carrying more than one baby, or have a history of high blood pressure compared to those without.

The study suggested that vaccination may be useful to protect women and their babies, particularly for women at a higher risk of developing severe Covid-19 infections.

Another recent study by Cleveland Clinic in the US showed that Covid infection during pregnancy leads to distinct immune changes in mothers and babies. The researchers found that the infectious virus dysregulates maternal immune response, with different immune signatures between mothers with asymptomatic and severe disease.

Initially SARS-CoV-2 infection during pregnancy was not associated with significant adverse effects.

But later, data have shown that pregnant women are at increased risk of developing severe Covid-19, and they are also nearly twice as likely to die from Covid-19 as women the same age who aren't pregnant, according to the US Centers for Disease Control and Prevention (CDC).

In its recent Morbidity and Mortality Weekly Report, the US CDC published two new studies highlighting the increased risks faced by pregnant women infected by SARS-CoV-2 -- particularly after the emergence of the Delta (B1617.2) variant. One study showed that the Delta Covid variant nearly doubled the risk of stillbirth, while the other showed five times the risk of death.