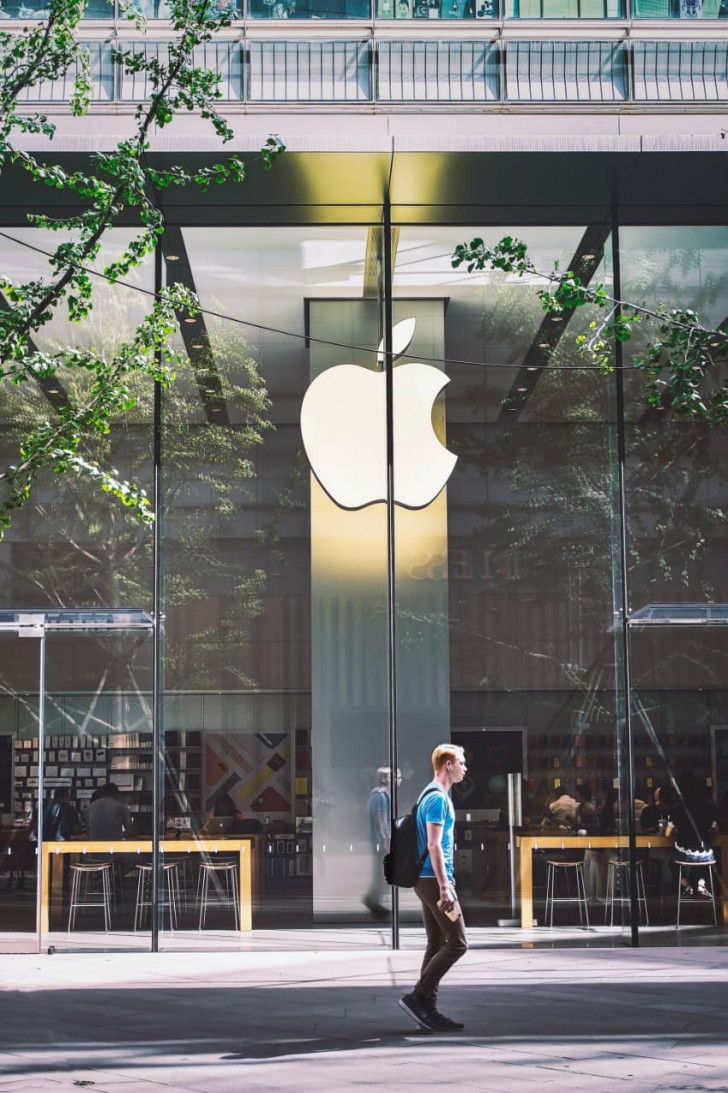 New Delhi, Dec 1 : Apple has announced the winners of the third annual Apple Music Awards, which recognise "the best artists of 2021 and their influence on global culture."

"The past 12 months have proved to be a remarkable year for music, and we're thrilled to honour the artists who are shaping culture and connecting with fans around the world on Apple Music," Oliver Schusser, Apple's vice president of Apple Music and Beats said in a statement.

This year, the Apple Music Awards will introduce a new category of awards for Regional Artist of the Year, recognising artists from five countries and regions: Africa, France, Germany, Japan, and Russia. The Regional Artist of the Year awards recognise artists who made the greatest impact culturally and on the charts in their respective countries and regions.

The Apple Music Awards celebration kicks off on December 7, with interviews, original content, and more all streaming worldwide on Apple Music and the Apple TV app.