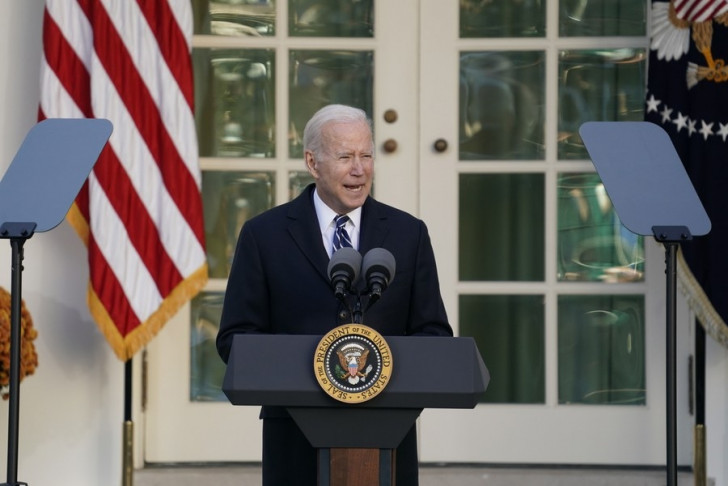 Washington [US], December 2 ( ANI)
US President Joe Biden has initiated a new HIV/AIDS strategy aimed at ending the epidemic by 2030, local news reported on Wednesday (local time).
According to CNN, Biden unveiled a new national HIV/AIDS strategy with the goal of ending the HIV epidemic by 2030. He said that centres around the kind of innovative community-driven solutions that will work "It's a plan to make sure that the latest advances in HIV prevention, diagnosis, and treatment are available to everyone regardless of race, age, gender identity, sexual orientation, disability or other factors. It shouldn't matter where you live in the country or how much you make," he said.
"It takes on racial and gender disparities in our health system that for much too long affected HIV outcomes in our country, to ensure that our national responses are truly equitable," he added.
According to CNN, Biden in his speech also highlighted approving US 670 million dollars in the budget for ending the HIV epidemic.
Further, envisaging the strategy against AIDS, Biden mentioned the work involves include preventing new HIV infections, improving health outcomes for people with HIV, reducing health inequity and establishing a more coordinated effort to address the epidemic.
Earlier, the data shows that there are 1.1 million people in the US were living with HIV at the end of 2019.
World AIDS Day comes 40 years after the US Centers for Disease Control and Prevention officially reported the first cases.