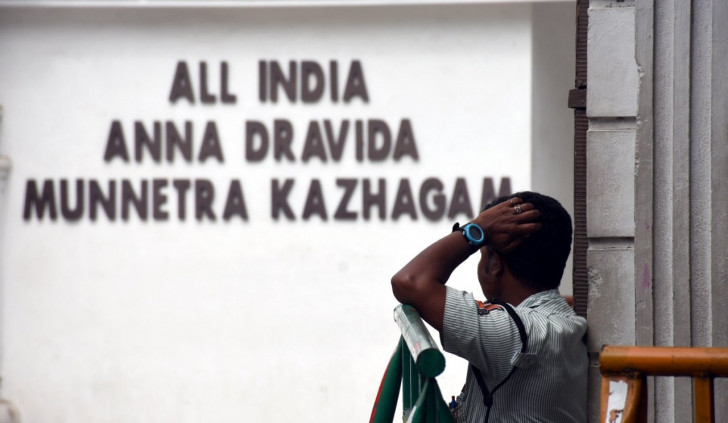 Chennai, Dec 2 A day after restoring the right to elect the party's top most leaders to its primary cadre, the AIADMK party on Thursday announced the election schedule.

The party has fixed December 7 as the poll date to elect the Coordinator and Joint Coordinator.

The party will announce the result on December 8.

According to AIADMK's by-laws, organisational elections have to be held once in five years.

The party said filing of the nominations will start on December 3 and conclude on December 4.

The scrutiny of the nominations will be on December 5 and the last date for withdrawal is December 6.

The AIADMK also announced the organisational elections in two phases for various posts starting from December 13 to December 23.