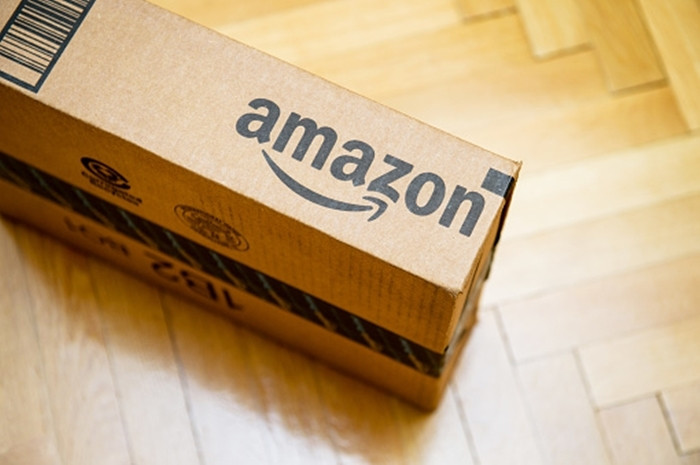 New Delhi, Dec 2
The Confederation of All India Traders (CAIT) has said that once again the clout of foreign funded e-commerce companies particularly Amazon on the Government became visible on Wednesday when the Madhya Pradesh Government transferred Bhind SP Manoj Kumar Singh within 18 days of busting of sale of marijuana (Ganja) racket which was conducted through Amazon e-commerce portal and the Bhind SP dared to made Amazon officials as accused.

"It speaks as to how foreign funded companies like Amazon are controlling the administrative system of various State Governments which is giving them full liberty in violating the laws & rules and still they are continuing their mal-practices in e-commerce", said CAIT in a statement while expressing deep anguish and resentment of traders on transfer of the said police official.

CAIT national president B.C. Bhartia & Secretary General Praveen Khandelwal while alleging pressure & influence of Amazon behind the transfer said that sudden transfer speaks the fact that S.P. Singh was about to take some big action against Amazon and instead of supporting him, the system transferred him.

They recall the earlier statements of MP Home Minister Dr Narottam Mishra who warned Amazon either to cooperate with the investigation else Amazon officials would be brought by force to face the investigation.

"It is surprising that the said transfer strongly contradicts the said statement of MP Home Minister. We seek a categorical statement from MP CM Shivraj Singh Chouhan and MP Home Minister Dr Narottam Mishra on this most condemnable act of transfer", CAIT said.

Bhartia and Khandelwal said that for the first time in the Country section 38 of NDPS Act and also for the first time Amazon has been named as accused and it was apparent that as the other accused were taken into custody why Amazon officials were not arrested. It requires a thorough investigation. S.P. Singh joined Bhind SP only a year before and therefore it can't be termed as a routine transfer.

The SP has been transferred to PHQ Bhopal and Shailendra Chauhan will be new SP of Bhind who was working in PHQ.