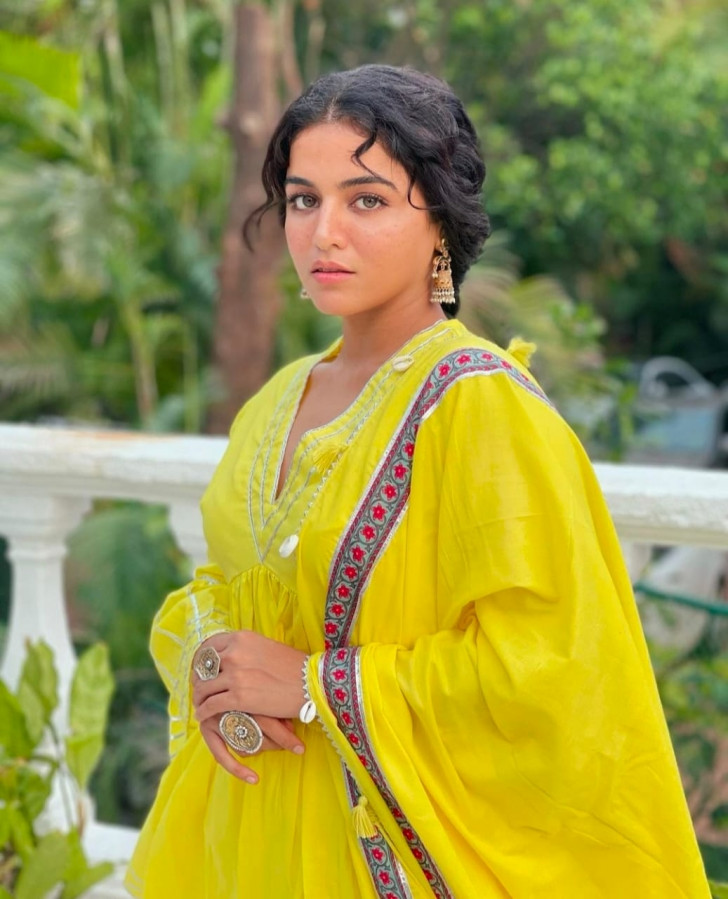 Mumbai, Dec 3 : Actress Wamiqa Gabbi, who has worked across regional cinemas of Tamil, Telugu, Hindi, Malayalam, and Punjabi, has said that she would like to stick to her roots and will try to do one Punjabi film a year, henceforth.

Explaining her relationship with the state of Punjab, the actress said: "Punjab is very close to my heart. My emotions are rooted there and so are the people and places I love. I had a dream and I left my home to pursue bigger goals in life but not a day passes by when I don't remember my Punjab. It's beauty, its culture, the language, the food, the family bond that still exists; all of this is a part of my very being."

The actress, who will be soon seen in the upcoming Punjabi film, ï¿½Galwakdi' as Amberdeep Kaur, elaborated her plans for the future.

She added: "Over the years, I have been a part of many regional and Hindi films but I look forward to doing at least one Punjabi film every year. I grew up in Punjab and now that I am entertaining audiences in all kinds of languages, why should I leave Punjabi behind? I want my fellow Punjabis to appreciate my work and I want to be able to churn out good content for the Punjabi audience".

Looking back at her journey, the actress said: "I consider myself a very lucky actor. When I started out as a child actor in Jab We Met, although it was a Bollywood film, the second half of it was Punjab centric. This looks surreal at times you know. when I look back at my journey but I think it is the Almighty's way of planning my journey for me.

She added: "Surreal because I was entering a whole new world through films and would obviously move out of Punjab to build a career but Wahe Guru gave me a Punjab centric film to start my journey."