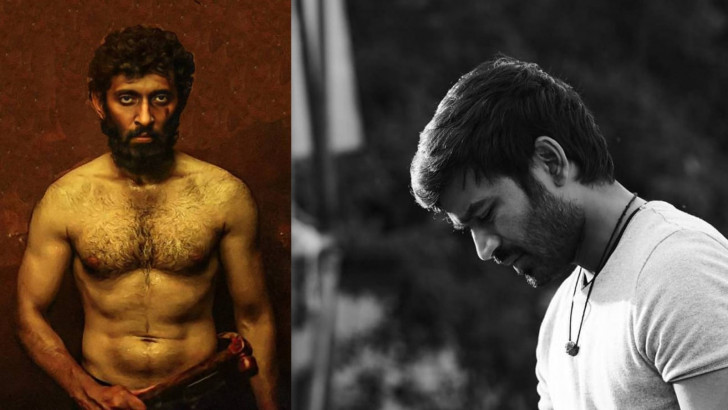 Chennai, Dec 7 : The team of director Arun Matheswaran's 'Rocky', which is to hit screens on December 23 this year, is on cloud nine as actor Dhanush, who seldom expresses his opinions on films prior to their release, has called their film an absolute 'gem'.

Dhanush took to social media to say, "This film is an absolute GEM!! Watch out for some very strong performances. Especially from my beloved Bharathiraja sir. Best of luck to the entire team. Especially, the very talented Arun Matheswaran. God bless."

Sources say that Dhanush, who has already watched the film, was really impressed by it.

Arun Matheswaran, who worked as an assistant director to Thiagarajan Kumararaja in the critically-acclaimed 'Aranya Kaandam', also worked with director Sudha Kongara in 'Irudhi Suttru' ('Saala Khadoos' in Hindi) as its dialogue writer.

'Rocky', which features Vasanth Ravi and Bharathirajaa in the lead, is being presented by director Vignesh Shivan and actress Nayanthara. Interestingly, the film has no female leads.