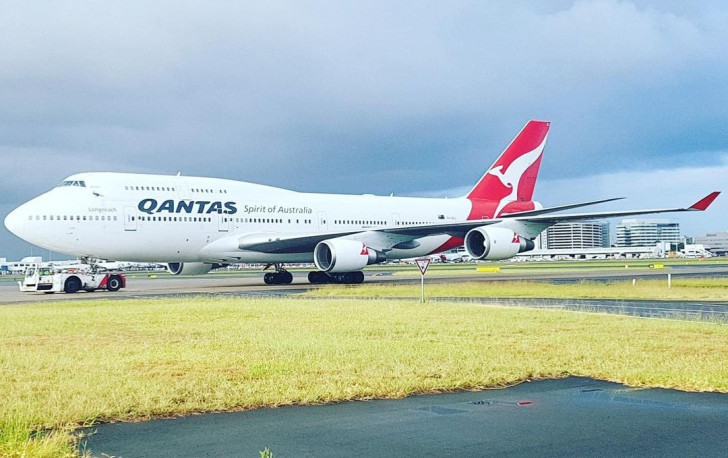 Canberra, Dec 7
Australian flag carrier Qantas announced on Tuesday that is boosting its fleet of freight planes to handle the boom in parcel deliveries this Christmas as well as the nation's ever-rising increase in online shopping.

Qantas CEO Alan Joyce announced that a new wide-bodied Airbus A321 has been added to the freight fleet that operates on behalf of the nation's postal service, Australia Post, reports Xinhua news agency.

The addition has been timed to help with what Australia Post expects will be the largest Christmas operation in the company's 212-year history, even eclipsing last December's record of 52 million parcels and more than 7.4 million kg of air freight.

Joyce also announced that two Airbus A330 passenger planes would be converted into freight carriers - one for the domestic market and one for international services - within the next two years to cope with the unprecedented demands of e-commerce.

"The converted A330 will be able to carry about 50 tonnes of cargo each flight, more than double the capacity of other freighters operating for the national postal service," Joyce said.

"Our freight business has boomed during the pandemic and while some of that is temporary, Covid-19 has accelerated the permanent expansion of e-commerce and online shopping in this country.

"It is predicted that much of this demand will continue beyond the recent surge as Australia catches up with other nations where online retail accounts for three times the volume we have here now," the CEO added.

He said Qantas and Australia Post were responding quickly to shoppers' changing buying habits to guarantee they could "increase the amount of parcels that we can carry by air to ensure they arrive at people's homes as quickly as possible".

Australia Post CEO Paul Graham said that e-commerce has grown by more than 76 per cent within the past two years.

"Australia Post plays a critical role connecting Australian businesses and communities to each other and the rest of the world," Graham said.

"This has never been more evident than through the pandemic."