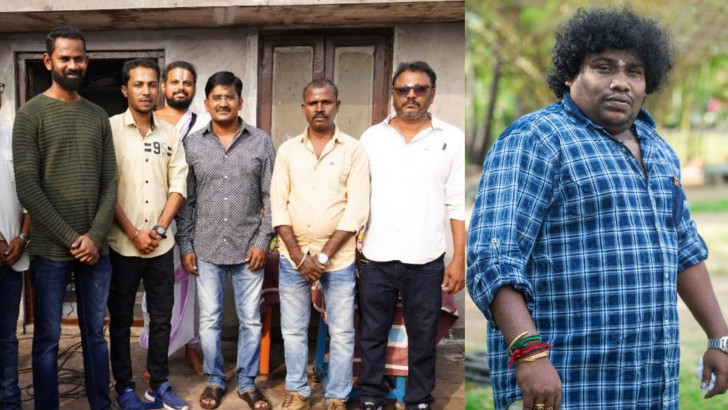 The Tamil film, which is yet to be titled, will also feature character artiste Ramesh Thilak in the lead along with Yogi Babu.

Sources close to the unit say that the film belongs to the fantasy genre.

Sources disclose that the unit has planned to shoot the film in just a single schedule. However, the film will be shot in various parts of the country including Rajasthan and Chennai.

Director Rejishh Midhila is himself producing the film along with Lijo James on behalf of The Great Indian Cinemas.