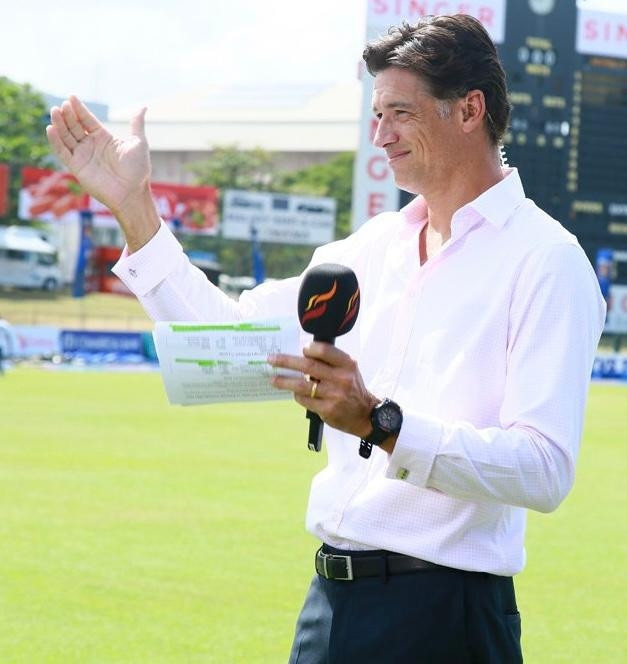 Melbourne, Dec 7
Former Australian all-rounder Brendon Julian wants the fifth Ashes Test to be a day-night affair and he would like to see it being played at the Melbourne Cricket Ground (MCG).

Perth, the original host of the Test from January 14, was ruled out by Cricket Australia (CA) on Monday due to the strict quarantine rules imposed by the Western Australia (WA) premier, and a replacement venue will be announced in due course.

While the MCG is the frontrunner to host the game, Cricket Tasmania (Blundstone Arena, Hobart) and the Sydney Cricket Ground (SCG) have also thrown their hat into the ring. MCG will host the third Test -- Boxing Day Test from December 26 --, while SCG is scheduled to host the fourth Ashes game.

But with Perth ruled out, there is a likelihood of MCG getting to host the fifth Test as well, given the financial windfall.

"I'd love it to come to Melbourne to be honest. I'd love it to be a day-nighter in Melbourne," Julian, who played seven Tests and 25 ODIs for Australia, told Sportsday on Tuesday.

"I think Melbourne deserves it. They've been deprived of a lot of sport, they've been crucified in the AFL (Australian Football League), I think the MCG is the home of the cricket. That would be my vote," added Julian.