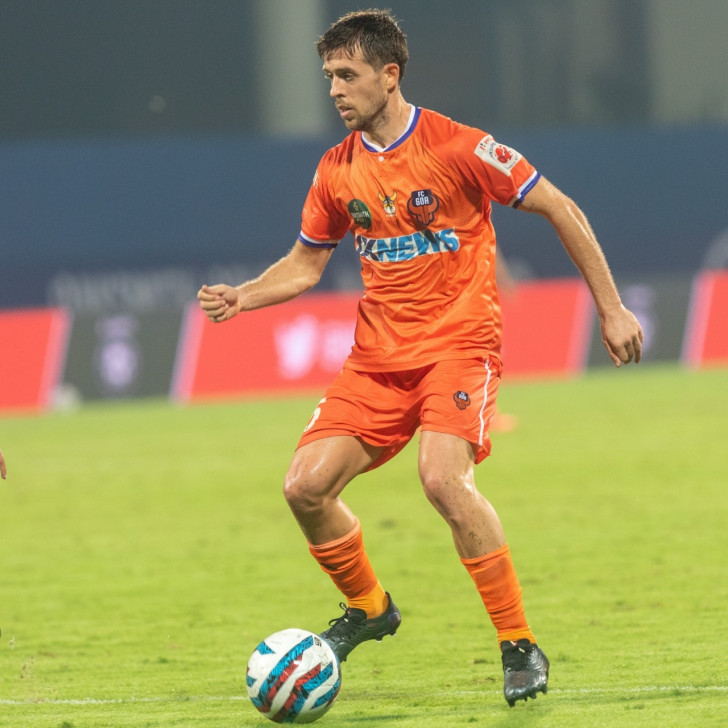 Vasco da Gama (Goa), Dec 7
Kolkata giants SC East Bengal (SCEB) will be looking for their maiden win when they take on another underperforming club FC Goa in an Indian Super League (ISL) game at the Tilak Maidan Stadium here later on Tuesday.

SCEB are yet to bag all three points in the new season as they have struggled on various fronts, while FC Goa have not been at their best this season with coach Juan Ferrando still searching for a win.

For SCEB, the season has been a nightmare so far and thanks to two losses and an equal number of stalemates, they sit in ninth place on the league table with two points. After sharing the spoils with Jamshedpur FC in their opening game, Manuel Diaz's team went on to lose its next two games -- against ATK Mohun Bagan (0-3) and Odisha FC (6-4). The losses were followed by a goalless draw against Chennaiyin FC in their fourth game.

FC Goa haven't registered a single point in their first three games and are at the bottom of the table. They lost 0-3 in their opening game against Mumbai City FC, were humbled 1-3 by Jamshedpur FC, which was followed by a 1-2 loss at the hands of NorthEast United FC (NEUFC).

They would look to capitalise on the injury woes of SCEB to open their account. The Kolkata outfit will be missing injured custodian Arindam Bhattacharja as Suvam Sen will deputise for him. Winger Jackichand Singh is also ruled out and there is no return date mentioned for him.

FC Goa captain Edu Bedia has been pivotal in the midfield and has a crisp passing accuracy, which would come in handy against a depleted SCEB, though the team from Goa too have their injury woes as they continue to miss Brandon Fernandes.

Known to break down the opposition's attack, Bedia also provides line-breaking passes into the final third. While he is FC Goa's most valuable asset, Bedia would require the support striker Jorge Ortiz to deliver the goods upfront. The Spanish forward is keen on creating chances for his team, something which will be of utmost significance for FC Goa.

SC East Bengal's Nigerian striker Daniel Chukwu, while adding two goals to his name in the losing cause against Odisha FC game, has been unimpressive in the other games. But being a poacher by nature, the 30-year-old can make an instant impact in the game at any given moment, something the opponents have to be wary of.