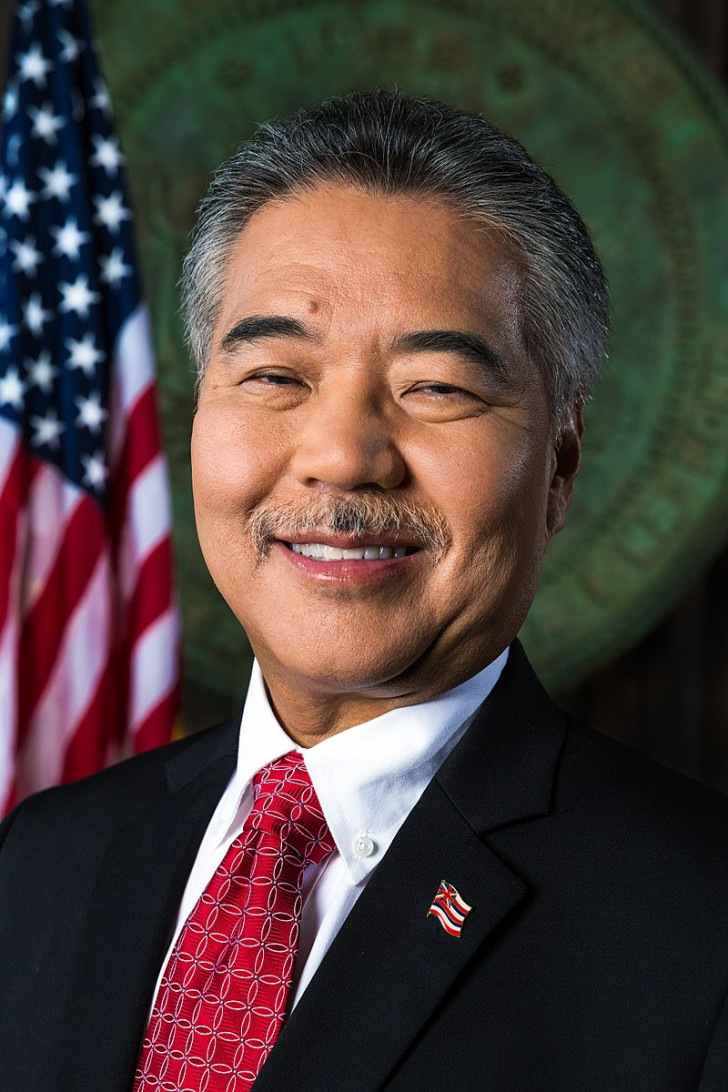 Los Angeles, Dec 8
Hawaii Governor David Ige has declared a state of emergency as a strong winter storm dumped more than 30 cm of rain on parts of Hawaii and is expected to continue.

The decision which came on Monday would allow Hawaii to use funds to provide "quick and efficient relief of suffering, damage, and losses caused by flooding and other effects of heavy rains," the governor said in a statement, reported Xinhua news agency.

Heavy rains from "Kona low," a type of seasonal cyclone in the Hawaiian Islands, have flooded some areas and knocked out power in much of downtown Honolulu, the capital city of the state, Ige said.

So far, no deaths have been reported from the storm.