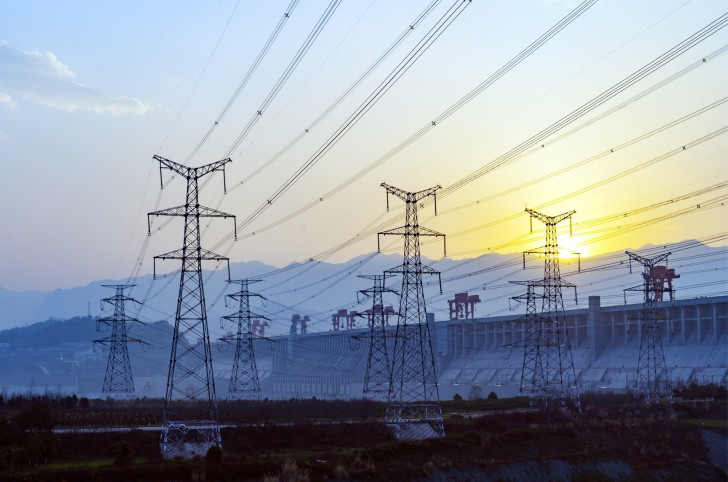 Puducherry, Dec 9 The electricity workers union of Puducherry will not attend the talks convened by the Territorial government on Thursday and Friday.

In a cabinet meeting last week, Chief Minister N. Rangasamy had decided to conduct a meeting with the employees on December 9 and 10 to get their feedback on privatisation.

General secretary of electrical engineers and employees privatisation protest committee A. Velmurugan told IANS: "We will not be attending the meeting as it will not be addressing the issues raised by us in a memorandum submitted to the Government."

He said that the employees wanted clarity on whether the government would privatise the Puducherry Electricity Department (PED) or it would be corporatised.

The union leader said that the employees have the right to know the details of the institution they are working for and requires all the details on the future of the PED.

The Employees said that the Central government is adamant on privatising the Electricity Distribution Company (Discom) of the Union Territory.

The union leaders stated that the previous DMK, Congress government had opposed the privatisation move and had passed a resolution in the Legislative assembly and sent to the Union government.

Velmurugan said that the Puducherry Electricity Department (PED) was not making losses and that there was no need to privatise the same.

The employees had struck work on Wednesday and conducted demonstration.