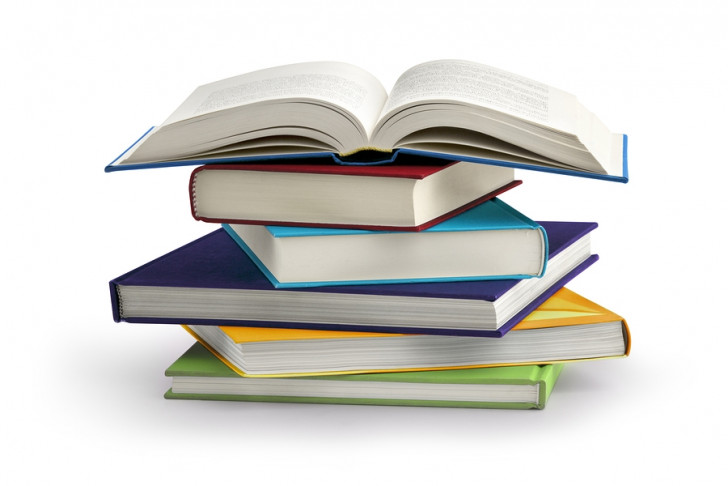 Scheduled between December 10 and 12, the seventh edition of the three-day literature festival will be all virtual on the first two days, and streamed Live on the Festival's social media platforms, followed by physical sessions at Oxford Bookstore on the third day, which can also be viewed Live virtually on various digital platforms of the Apeejay Bangla Sahitya Utsav.

Conceptualised in 2015 at Oxford Bookstores, India's first Bengali literary festival will explore trends and changes in Bengali literature through various discussions and debates on a vast array of topics -- literary fiction and non-fiction to history, society, translations, audio books, graphic novels and poetry.

Spread over three days, the literary festival with 16 enriching discussion sessions will feature a line-up of speakers from across the world, consisting of writers, poets, playwrights, journalists, cultural icons and recipients of major literary awards.

ABSU is India's first Bangla Literary Festival created by the nearly 100-year-old Oxford Bookstores in 2015 that honours the rich literary tradition of the Bangla language.

The objective of ABSU is to make Bangla literature increasingly visible and accessible, build an audience for Bangla books and create a culture of readership and familiarisation with Bangla language among the youth.

An interactive platform bringing together voices of contemporary Bangla Literature from the national and international stage, ABSU showcases all aspects of Bangla literature and literary expression and their impact on various art forms.

Speaking on the occasion, ABSU Director & CEO Oxford Bookstores, Swagat Sengupta said: "This is the second year that we have been successfully able to curate a festival of this stature in the online and physical format. The festival will feature special sessions paying tribute to the legendary authors Sankha Ghosh, Buddhadeb Guha and Anish Deb. It will also have 16 specially curated sessions which range from graphic novels, audio books, cosmology, journalism, cinema and of course Bangla literature".

ABSU, Executive Trustee - Prabha Khaitan Foundation, Anindita Chatterjee said: "This is the second year Prabha Khaitan Foundation got associated with Apeejay Bangla Sahitya Utsav. In our endeavour to promote regional language, we have the literary initiative 'Aakhar' which is present in more than 10 cities in India. Through this association, we wish to promote Bengali literature on various platforms. I sincerely hope that this association will help both organisations to reach their goals. I wish ABSU all success".