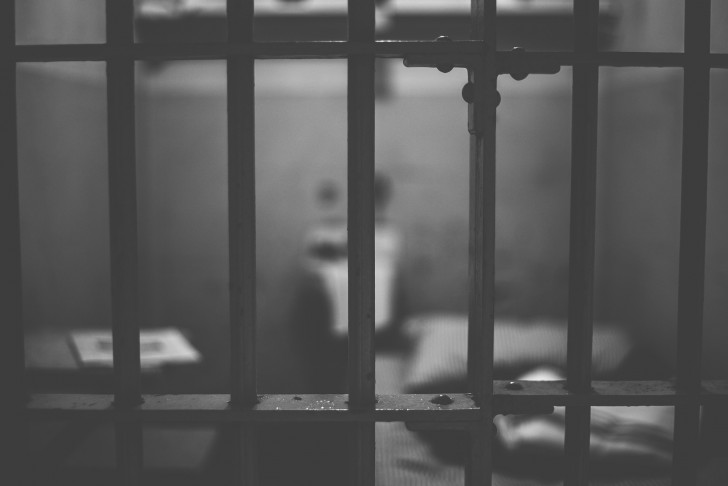 San Francisco, Jan 14 : Indian-American Saurabh Chawla, who bought stolen Apple products from school employees in the US and sold those on eBay and Amazon, has been sentenced to 66 months in prison.

Colorado resident Chawla, 36, bought up stolen electronics and other goods and resold them on e-commerce platforms. He also bought stolen iPads from New Mexico school districts.

According to the US Attorney's Office for the District of Maryland, Chawla worked with a FedEx distribution centre manager from Delaware named Joseph Kukta to steal packages before they made it to customers.

Those thefts included shipments of Nike sneakers and devices from Apple, Epson, Kenwood, and Magellan, among other merchandise.

The Chawla saga came to light when US District Judge Catherine C. Blake sentenced Kristy Stock, 46, of Waterflow, New Mexico, to 18 months in prison for federal charges of interstate transportation of stolen goods and tax fraud.

Stock admitted that from 2013 to 2018, she stole more than 3,000 iPods purchased by the school district and sold them on eBay to Chawla and others for her personal benefit.

"From October 2015 to 2018, Stock and Chawla dealt directly with each other, in emails, texts, and phone calls. Stock repeatedly advised Chawla of the items she had obtained, providing details such as the model, colour and number of Apple products available," according to the US Attorney's Office for the District of Maryland.

Chawla and Stock then negotiated a price, and Stock shipped the items to Chawla's relative on the Eastern Shore in Maryland.

Stock admitted that she received more than $800,000 in illegal proceeds from selling stolen iPods worth more than $1 million.A

After his relative received the stolen goods from Stock, Chawla listed them for sale online through eBay at a substantial markup.

According to Stock's plea agreement, and other court documents, beginning in 2014, "defendant James Bender agreed to allow a good friend, defendant Chawla, and a relative of Chawla's, SC2, to sell goods and merchandise through Bender's eBay accounts".

Chawla's eBay account had previously been suspended due to security concerns.

From May 2014 through August 2019, Bender and Chawla conspired so Chawla could use Bender's eBay and PayPal accounts to sell stolen goods and merchandise.

"Chawla, age 36, of Aurora, Colorado, and Bender, age 36, of Baltimore, Maryland, were sentenced to 66 months and to a year and a day in federal prison, respectively," said the US Attorney's Office.

Additionally, Chawla was sentenced to pay restitution to the Internal Revenue Service in the amount of $713,619, and to sign an order of forfeiture requiring him to forfeit a 2013 Tesla Model S ($2,308,062.61) from accounts held in his name, and the sale of property in Aurora, Colorado.