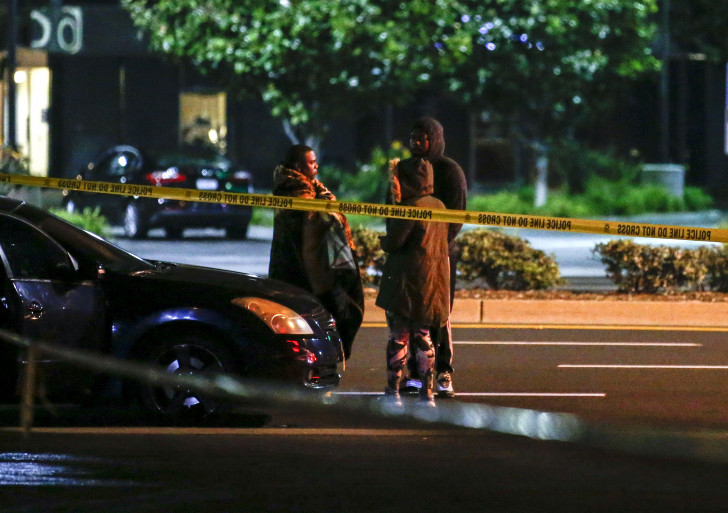 Los Angeles, Jan 14 : Los Angeles Mayor Eric Garcetti has announced that there were 397 homicides in the second largest US city in 2021, the largest in the last 15 years.

According to an annual crime statistics report released by the Mayor on Thursday, last year's figure was up by 42 from 2020 and second only to 480 killings in 2006, reports Xinhua news agency.

Overall, crime was up in Los Angeles last year over 2020.

All Part 1 crimes, including murder, manslaughter, sex offenses, robbery, aggravated assault, burglary, motor vehicle theft, and arson, went up 4.6 per cent while property crimes were up 4.2 per cent, and violent crimes were up 3.9 per cent, according to the report.

Moreover, there were far more victims shot in the city with a population of about 4 million over the last two years.

The Chief of Los Angeles Police Department (LAPD) Michel Moore noted that the disastrous fallout of Covid-19 hit the city's residents both financially and psychologically, and the country failed to meet the increasing demands for all types of services for those being left behind.

However, compared to the violence in the 1980s and 90s, the last two years were still among the safest in the city's history, Moore added.