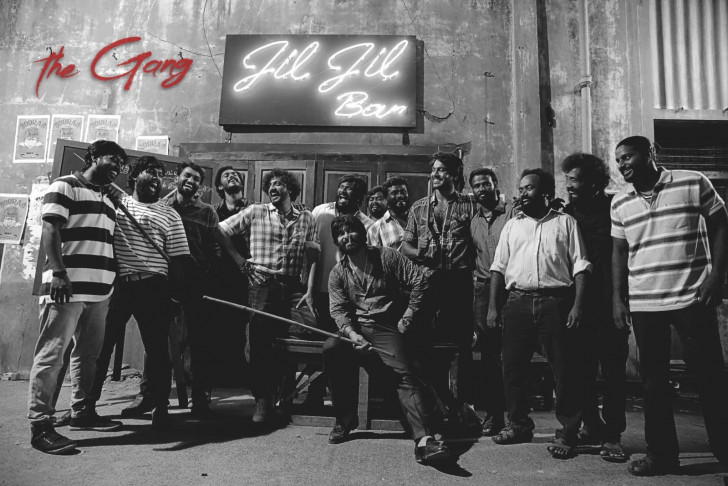 Chennai, Jan 14 : Extending his warm Pongal greetings to everyone, director Karthik Subbaraj on Friday announced that his film 'Mahaan', featuring Vikram in the lead, would hit screens soon.

Karthik shared a black and white picture, which many believe to be a still from the much-awaited action entertainer.

Taking to Twitter, Karthik Subburaj said, "Wish you all a Happy Pongal. Our film 'Mahaan' is all ready and delivered. Will be released very Soon. Can't wait to show the film to you all. Release updates and promotions on the way sooner (sic)!"

Karthik Subbaraj, a master when it comes to narrating gangster stories, has directed both Vikram and his son Dhruv together for the first time.

Sources say that the film has already been censored U/A and that it has a run time of 153 minutes.

News that the film, which also features Vani Bhojan, Bobby Simhaa and Simran, will release soon is bound to thrill fans who have been waiting for a Vikram film to hit screens for the last two years.