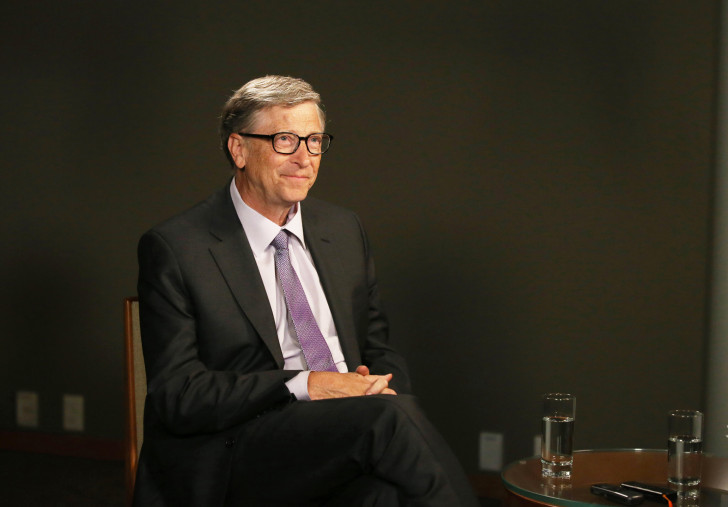 San Francisco, Jan 14 : Microsoft's board of directors has hired a reputed law firm to review the effectiveness of the company's sexual harassment and gender discrimination policies and practices, including the inquiry against Bill Gates.

The report by law firm Arent Fox will summarise the results of any sexual harassment investigations against members of the Board of Directors and the company's senior leadership team, including the allegations that a Board committee investigated beginning in 2019 involving Microsoft co-founder and billionaire philanthropist Gates.

"We're committed not just to reviewing the report but learning from the assessment so we can continue to improve the experiences of our employees. I embrace this comprehensive review as an opportunity to continue to get better," said Satya Nadella, Microsoft's Chairman and CEO.

At the conclusion of the review, the Board will publish a thorough transparency report for employees, shareholders and the public, expected to be in the spring of this year.

The review will include concerns raised by employees in 2019 in the "In Need of Assistance" email thread, steps the company has taken to respond to these concerns, and additional steps that could further strengthen these safeguards.

The email thread followed a class-action lawsuit filed in March 2018 alleging there were 238 cases of sexual harassment and/or discrimination encountered by Microsoft female employees between 2010 and 2016.

The review will also include an analysis of policies, practices and commitments to create a safe, inclusive work environment.

"It will assess the steps that have been taken to hold employees, including executives, accountable for sexual harassment or gender discrimination. The report will include data on the number of sexual harassment cases investigated and their resolution," Microsoft said.

Microsoft shareholder and activist Arjuna Capital had sought a report from Microsoft on the effectiveness of its policies to battle sexual harassment in the workplace.

After Gates announced to divorce his wife Melinda French Gates, media reports surfaced about alleged inappropriate conduct by him towards Microsoft employees.

Microsoft received a complaint in 2019, while Gates served on its board.