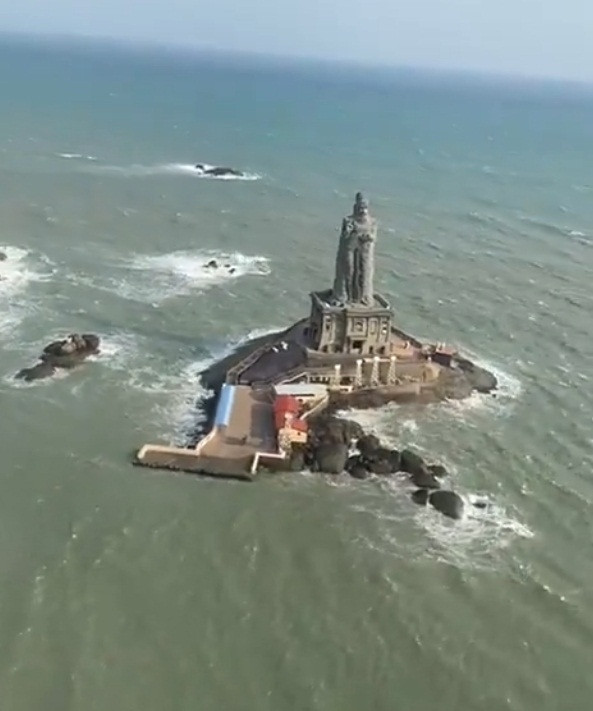 "On Thiruvalluvar Day, I pay tributes to the great Thiruvalluvar. His ideals are insightful and practical... they stand out for their diverse nature and intellectual depth. Sharing a video I took last year of the Thiruvalluvar Statue and Vivekananda Rock Memorial in Kanyakumari," the Prime Minister said in a tweet.

Thiruvalluvar is regarded as a cultural icon. His most popular work is a collection of couplets on politics, ethics, economy, and love, called "Thirukkuaaa".

To honour his contribution, Thiruvalluvar Day is observed either on January 15 or 16 as a part of the Pongal celebrations. While a lot is not known about the life of Thiruvalluvar, it is believed that he used to live in the town of Mylapore, which in today's time is a neighbourhood in Chennai.