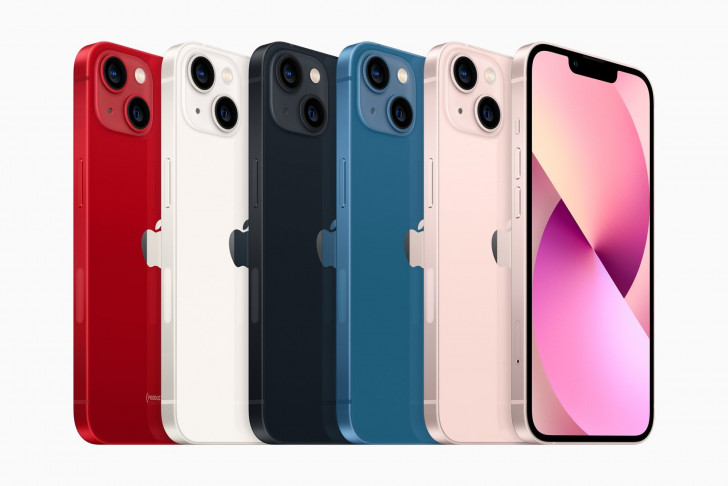 San Francisco, Jan 19 : Cupertino based tech giant Apple is reportedly planning to launch a fourth-generation iPhone SE+ with a larger 5.7-inch display as early as 2023.

According to display industry consultant Ross Young, there is also a possibility that the screen may be an OLED one instead of LCD -- if display costs come down sufficiently by then, reports Apple Inside.

Meanwhile, the third-generation iPhone SE is widely expected to launch this year.

The new phone will have the new chipset -- the 5nm A15 Bionic, adding support for 5G networks. Price-wise, the phone is expected to cost the same as the iPhone SE (2020) in China and around the world -- $399.

Despite having a small-form factor, the new device will most likely be based on the iPhone XR design.

The Apple iPhone SE 3 will feature 5G connectivity instead of 4G seen in the iPhone SE 2020. The smartphone is also expected to come with improved performance with upgraded internals.

The upcoming iPhone is expected to feature a 4.7-inch LCD with bottom and top bezels, Touch-ID sensor/home button in the same aluminum body.