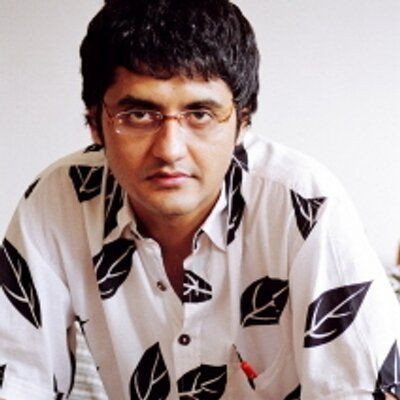 Mumbai, Jan 22
Screenwriter-director Jaideep Sahni, who has creatively collaborated with Aditya Chopra in films such as 'Chak De! India', 'Rocket Singh: Salesman of the Year', 'Bunty Aur Babli' and 'Shudh Desi Romance', will be an exclusive creator for YRF Entertainment.

"Jaideep Sahni has been roped in by him to become an exclusive creator for YRF Entertainment. Jaideep has always wowed everyone with his scripts and this development signifies that we can expect some of the best content coming out of YRF in the digital space," said a source.

"Jaideep has been writing and developing some brilliant gems over the last 10 years. It is certain that he will write and create YRF Entertainment's second digital series.

"The reclusive, maverick writer has been keeping cards close to his chest and looks like he will dish out multiple content-forward projects in the years to come," the source added.

According to the source, Jaideep will create a genre of his own in the Hindi content space with his first project for YRF Entertainment that is set to roll early next year.

"Aditya (Chopra) and the team at YRF has been blown away with this sparkling script and we hear casting is going to start now."

YRF Entertainment recently announced their maiden OTT project 'The Railway Men', about the untold heroes of the Bhopal gas tragedy that rocked the nation in 1984.