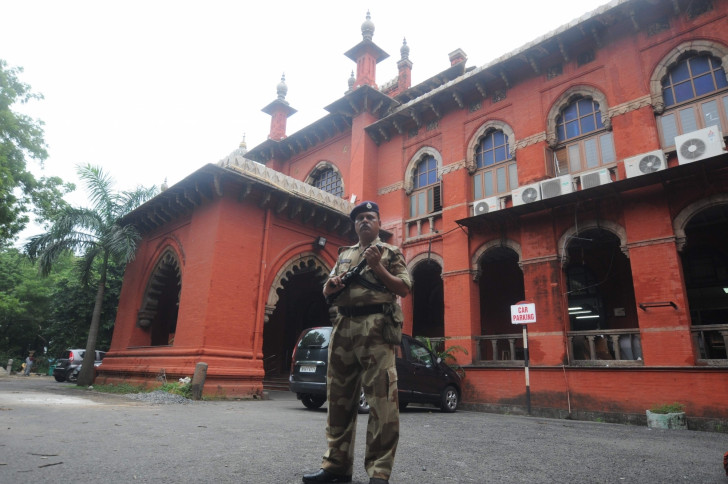 Chennai, Jan 22 : Madurai bench of the Madras High court while hearing an urgent petition in the case related to the suicide of a 17-year-old girl warned the Thanjavur police to behave appropriately.

The girl died of consuming poison on January 19 and there were allegations that she was forced by the Christian aided school authorities to convert which she had refused leading to her suicide.

The girl's father Muruganantham and another person who had recorded the girl's statement before she passed away, complained to the court that the Thanjavur police were pressurizing them. The person had claimed that the girl had told him that she was forced into religious conversion and that this was the reason for her suicide attempt. The girl passed away later.

Justice G.R. Swaminathan of the Madurai bench of the Madras high court told Thanjavur police on Friday, "The police should conduct themselves appropriately so as not to give rise to such allegations."

Muruganantham has filed a petition in the high court seeking to transfer the case to the CB CID or any other independent investigation agency and wanted the court to fix a time frame to complete the investigation.

The court will resume hearing of the case on Monday.