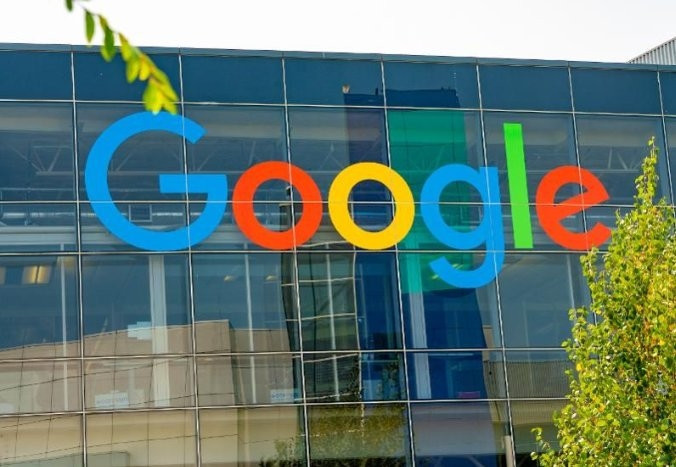 San Francisco, Jan 22 : Google is reportedly working on its own in-house smartwatch and now a popular tipster has revealed that the tech giant might release it on May 26 this year.

"Pixel Watch. I have heard that Google is planning on launching it on Thursday, May 26, over a year since we leaked it. This is the first time we have seen a set date on the device behind the scenes. Google is known for pushing back dates, but if they do, we will know," he said.

This timeline syncs with the Google I/O developer conference where Google announces a sleuth of hardware and software upgrades.

Pixel Watch is expected to debut with features that may not be initially available on other Wear OS watches. One such anticipated feature is the next-generation of Google Assistant.

There is also a possibility that Google might go with an Exynos-based Tensor chip for its upcoming smartwatch. Currently, Google Pixel 6 devices are using the Tensor GS 101 chipset, which is basically an Exynos processor with hardware enhancements.

AIn addition, the Watch will have basic fitness tracking features, including step counting and a heart rate monitor, with Google also reportedly working on debuting a Fitbit integration into Wear OS with the new watch when it launches.

Google was earlier expected to unveil its first smartwatch alongside the Pixel 6, but the launch was reportedly delayed.