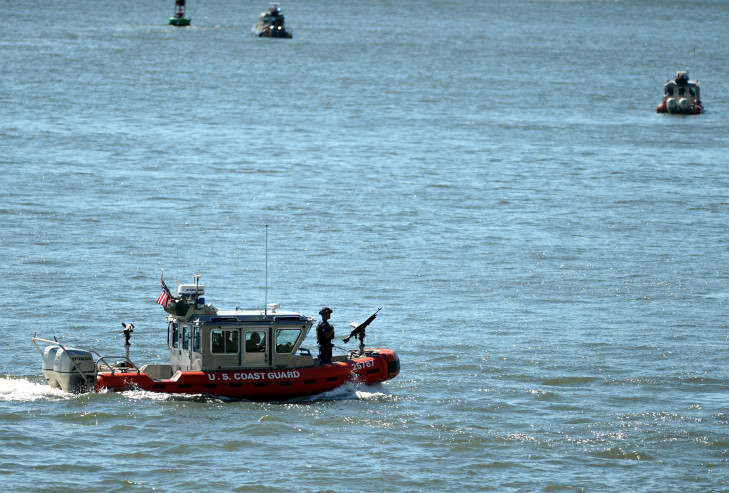 Washington, Jan 26
The US Coast Guard has said that it is searching for 39 people who were missing after a vessel reportedly capsized off Florida during the weekend.

Taking to Twitter, the Coast Guard said on Tuesday that "a good Samaritan" rescued a man clinging to a capsized vessel approximately 45 miles (about 72.4 km) east of Fort Pierce Inlet in Florida, Xinhua news agency reported.

"The survivor reported he left Bimini, Bahamas, with 39 other people Saturday night and encountered severe weather, causing the vessel to capsize. According to the survivor, no one was wearing a life jacket," the statement said.

The Coast Guard suspected that it was a "human smuggling venture."