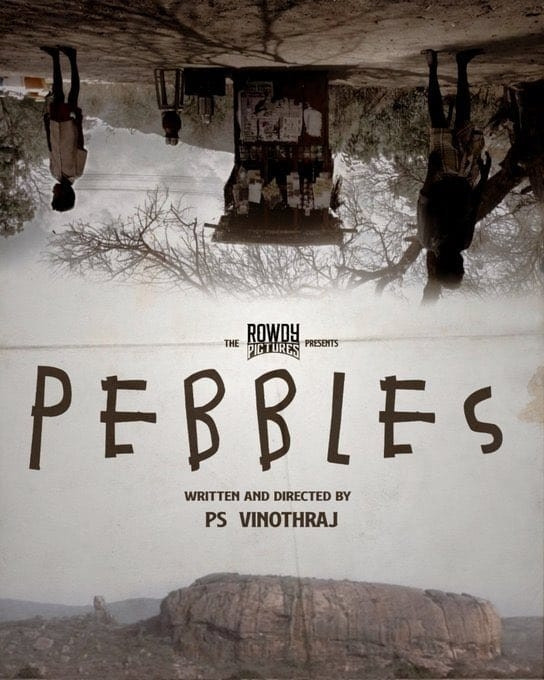 Chennai, Jan 26
Director P.S. VinothRaj's 'Koozhangal' (better known as 'Pebbles'), which was India's official entry to the Oscars this year, has won the award for the Best Film at the 20th Dhaka International Film Festival.

The Indian High Commission in Bangladesh, through its official Twitter handle, expressed its happiness, saying, "Thank you, DIFF for the excellent show! Delighted that 'Koozhangal' ('Pebbles') has won the best film award at Dhaka International Film Festival! Congratulations to Team 'Koozhangal'."

Director Vignesh Shivan, who, along with actress Nayanthara produced the film, also expressed happiness at the honour.

Quoting the Indian High Commission's tweet, Vignesh Shivan said, "Thank you so much for the honour. "

The film, which emerged as the winner of the prestigious Tiger Award at the International Film Festival of Rotterdam, tells the story of an alcoholic who, along with his son, goes in search of his wife, who has fled from their home.