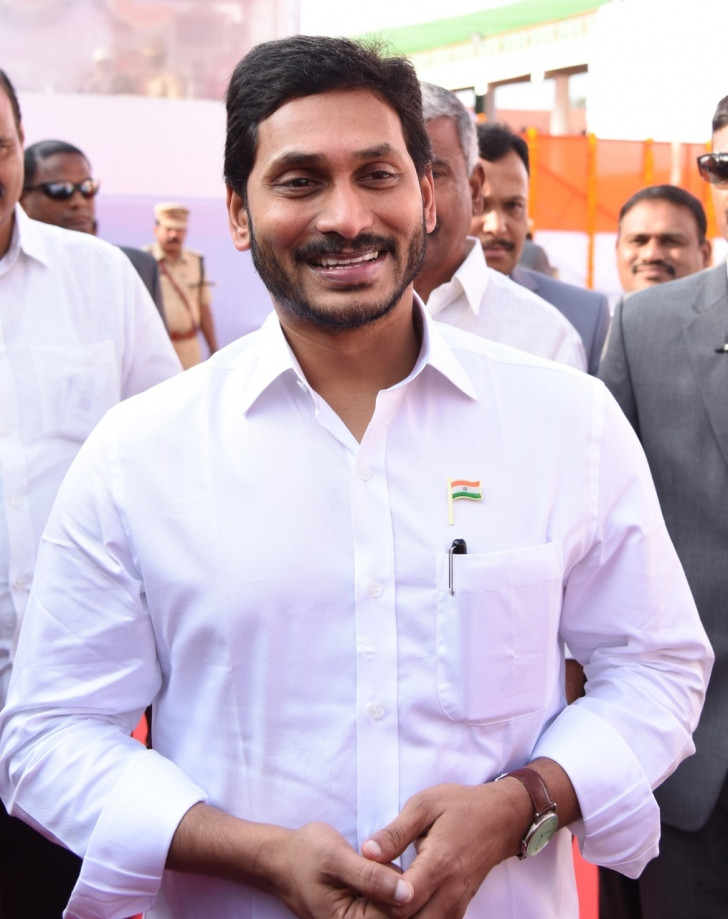 The new districts will come into being from Ugadi, the Telugu New Year. A notification to double the number of districts to 26 was issued on Wednesday.

In his speech at Republic Day function at IGMC Stadium Complex here, Governor Biswa Bhushan Harichandan announced that new districts are being formed to fulfill the promise made by YSR Congress Party (YSRCP) in its election manifesto to ensure good governance and efficient delivery of service.

With this, Andhra Pradesh will be following into the footsteps of Telangana, which created 23 new districts in 2016, a couple of years after it was carved out of united Andhra Pradesh.

The gazette notification was issued after the state cabinet gave its nod to the proposal at a virtual meeting on Tuesday night. The government has sought suggestions and objections to the proposal within 30 days.

All objections and suggestions should be addressed to collector within whose jurisdiction the area lies, says the notification issued by Chief Secretary Sameer Sharma.

Chief Minister Y.S. Jagan Mohan Reddy had promised during 2019 elections that every parliamentary constituency in the state will be turned into a district. The state has 25 Lok Sabha constituencies.

Srikakulam and Vizianagaram districts in north coastal Andhra region will be reorganized to create Manyam district with Parvathipuram as the headquarters.

The proposed Eluru district will comprise parts of West Godavari and Krishna districts. NTR district will be carved out of Krishna with Vijayawada as the headquarter. The new districts is named after N.T. Rama Rao, the legendary actor and former chief minister of undivided Andhra Pradesh, who had founded Telugu Desam Party (TDP).

Sri Balaji district will be created by merging parts of SPS Nellore and Chittoor districts. The new district will have temple town of Tirupati as the district headquarter and it is named after the deity of the famous Balaji temple.