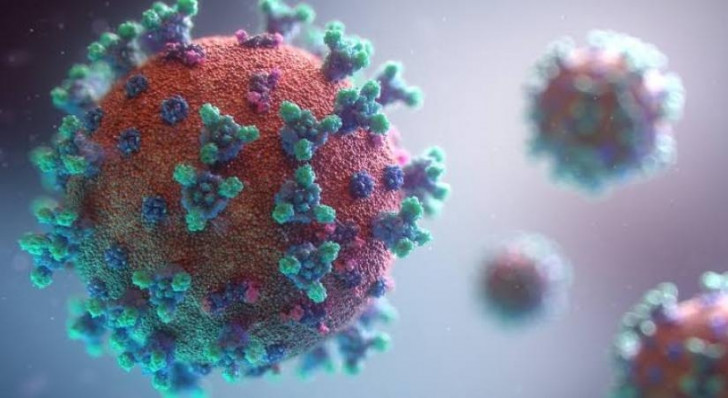 New York, Jan 28 : US researchers have identified four factors that are linked to a person's risk of developing long lasting symptoms post a Covid infection.

People with the debilitating condition called long Covid continue to experience symptoms, such as fatigue, shortness of breath and even trouble concentrating, weeks, months or years after SARS-CoV-2 infection.

Some estimate that up to 30 per cent of infected people, including many who were never hospitalised, have persistent symptoms.

The study, published in the journal Cell, showed the level of coronavirus RNA in the blood early in the infection, an indicator of viral load, is a reason, the New York Times reported.

Another is the presence of certain autoantibodies, antibodies that mistakenly attack tissues in the body as they do in conditions like lupus and rheumatoid arthritis.

A third factor is the reactivation of Epstein-Barr virus, a virus that infects most people, often when they are young, and then usually becomes dormant.

The final factor is having Type 2 diabetes, the report said.

For the study, a team ofA 50 researchers including from the University of Washington followed more than 200 patients for two to three months after their Covid diagnoses.

The most influential factor appeared to be autoantibodies, which were associated with two-thirds of the cases of long Covid, the researchers said.

Each of the other three factors showed up in about a third of the cases, and there was considerable overlap, with several factors identified in some patients, they added.

"I think this research stresses the importance of doing measurements early in the disease course to figure out how to treat patients, even if we don't really know how we're going to use all that information yet," said Jim Heath, principal investigator of the study and president of the Institute for Systems Biology, a nonprofit biomedical research organisation in Seattle.

The findings might suggest ways to prevent or treat some cases of long Covid, including the possibility of giving people antiviral medications soon after an infection has been diagnosed, the team said.