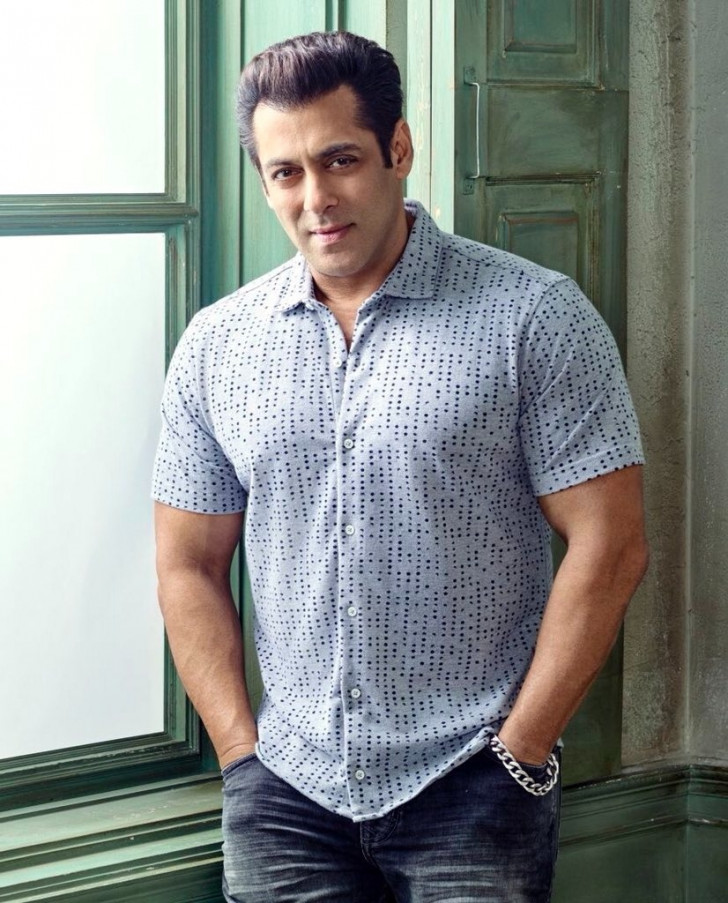 Mumbai, Jan 28 : Bollywood superstar Salman Khan is all set to go behind the mic once again with his upcoming track titled, 'Dance With Me', the teaser of which was released on Friday.

Salman took to social media and shared the teaser with his followers. He captioned the video, "Dance with me Hum sung nachle... #DanceWithMeTeaser."

The video shows Salman in different avatars as he grooves to the beats of the song before he rounds it up with his voice - over saying, "Come dance with me".

The song has been composed by music composer duo Sajid-Wajid.

It promises an electrifying experience with synth and electronically programmed beats and is all set to hit the airwaves on January 29.