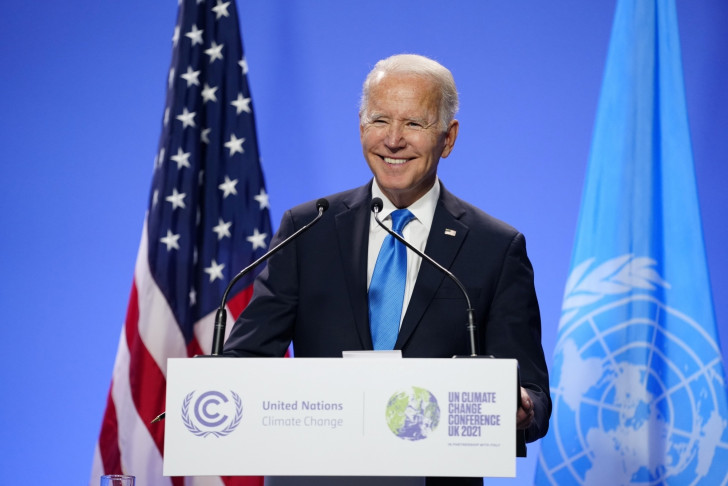 Washington [US], January 29 (ANI/Sputnik)
US authorities are going to fix all damages caused by the bridge collapse in Pittsburgh, President Joe Biden said while visiting the scene of the incident on Friday.
The bridge collapse, which left 10 injured, occurred just hours before Biden's scheduled trip to Pittsburgh for a speech about its infrastructure. "We're going to fix them all," Biden said after touring the damage, adding that there are more bridges in Pittsburgh than anywhere in the world.
He also applauded efforts of local first responders and said he will stay in touch with officials on the ground about the incident.
There were several vehicles on the bridge when it collapsed, resulting in at least 10 individuals suffering injuries, three of whom were taken to the hospital.