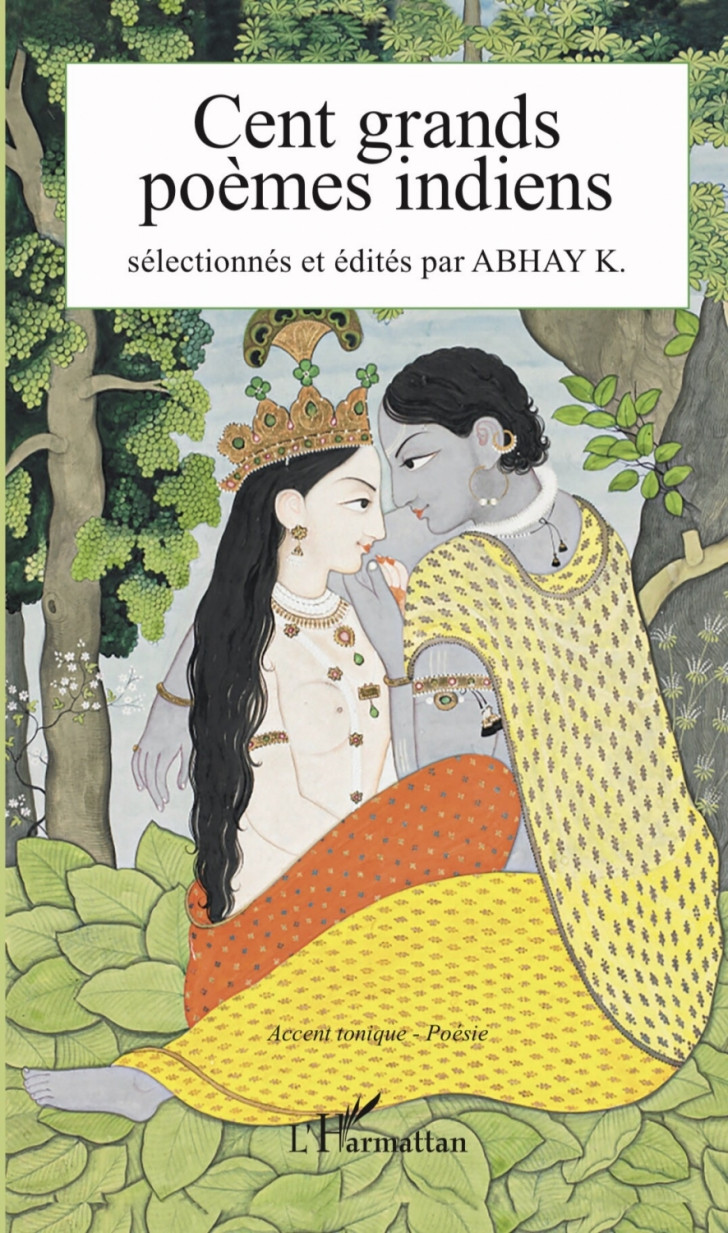 New Delhi, April 4 : The French edition of '100 Great Indian Poems', selected and edited by Indian poet-diplomat Abhay K. has been translated and published into French by L'Harmattan, Paris.

It has also been translated and published into Arabic, Italian, Spanish, Portuguese and Malagasy.

On the publication of the book, editor Abhay K. said: "The French edition will provide a glimpse of rich heritage of Indian poetry spread over three millennia to the French speaking world and act as a literary bridge between India and Francophone countries."

Abhay K. is author of 10 poetry collections including 'Monsoon', 'The Magic of Madagascar', 'The Alphabets of Latin America', and the editor of 'The Book of Bihari Literature'.

He recently translated Kalidasa's 'Meghaduta', and 'Ritusamhara' from Sanskrit, which received the KLF Poetry Book of the Year 2021-22 Award.