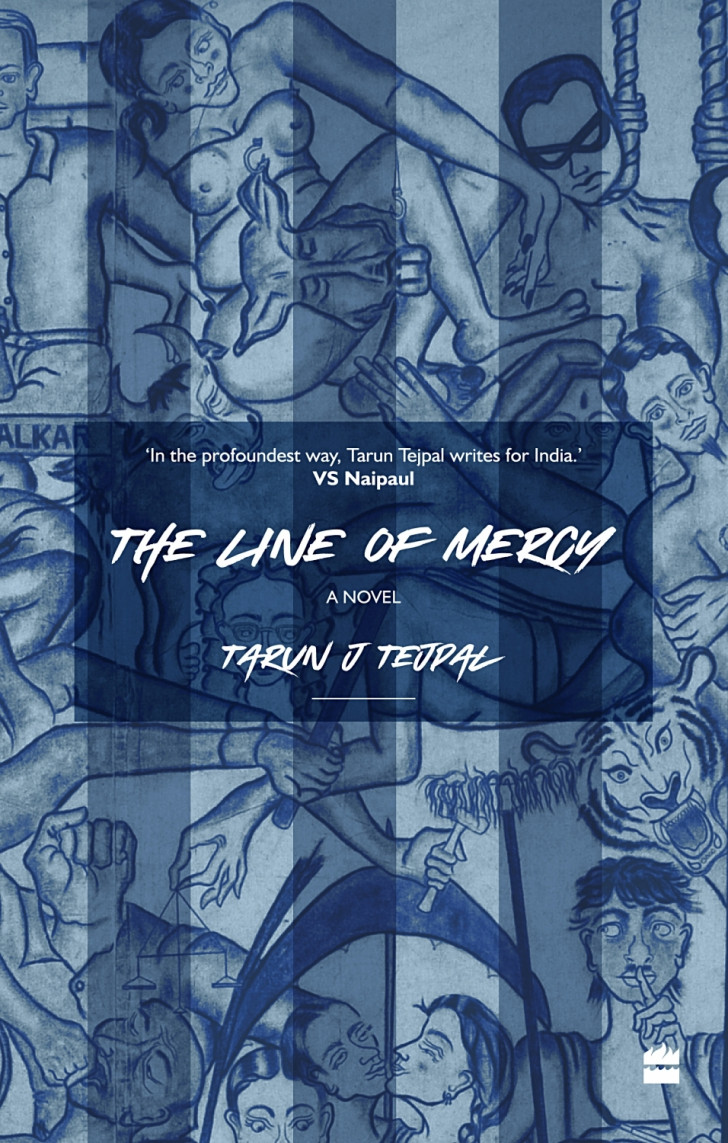 New Delhi, April 14 : In the country of the damned, do the birds sing? Does laughter ring? Do creepers of lush stories decorate crumbling ruins? Does the rain fall? How deep run the caverns of justice and injustice? How dark? Does any fire burn there, of warmth and of illumination? What is the flotsam of humanity that finds itself swept into this murky slipstream? Is there an unacknowledged symphony in sin? Can the sinner be beautiful? Are redemption and mercy the two greatest impulses known to humankind?

In the thick air of a coastal town, inside the iron bars manufactured by the laws of men, life explodes with tropical ferocity. Inferno, purgatorio, paradiso, and limbo -- always limbo -- come together in a frantic soup of sadness and madness. More truths and revelations are laid bare than can be claimed by any courtroom or church.

In his new novel, 'The Line of Mercy' (HarperCollins), Tarun J. Tejpal takes the darkest of human material and unearths in it the unstoppable surge of the human spirit. Writing in his inimitable tragicomic style he creates a spellbinding world of extraordinary characters and stories never encountered before. 'The Line of Mercy' is an epic -- and utterly original -- addition to the universal literature of crime and punishment.

The book "is an ambitious work of fiction, a many-layered, multifaceted, evocative exploration of the human condition, written in sharp, chiselled prose. We hope it will reach a wide readership," HarperCollins India Executive Publisher Udayan Mitra said.

Tarun J Tejpal is the founder of Tehelka, IndiaInk and Think; and the author of three novels, which have been published worldwide to critical acclaim. He is married, and has two daughters who work in cinema and in conservation.