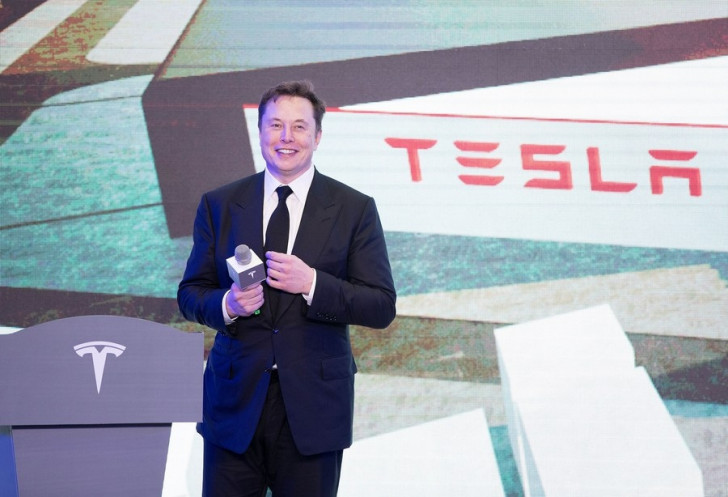 San Francisco, May 11 : Tesla CEO Elon Musk has said that he would reverse the Twitter ban on former US president Donald Trump once he takes over the micro-blogging platform.

Speaking at the 'Financial Times Future of the Car' summit on Tuesday, the billionaire said that the ban on him was a "mistake".

"I do think that it was not correct to ban Donald Trump. I think that was a mistake," said Musk who called himself a "free speech absolutist".

The micro-blogging platform had permanently banned Trump after thousands of his supporters violently stormed the Capitol Hill on January 6, 2021.

Musk said that banning Trump "alienated a large part of the country".

"Banning Trump from Twitter didn't end Trump's voice. It will amplify it among the right and this is why it is morally wrong and flat out stupid," he was quoted as saying.

Asked if he would reinstate Trump once he takes over Twitter, Musk said he would reverse the former President's lifetime ban, calling it "a morally bad decision" that was "foolish in the extreme".

Trump, however, has decided not to join the micro-blodding site despite Musk buying it, saying "Twitter has become very boring".