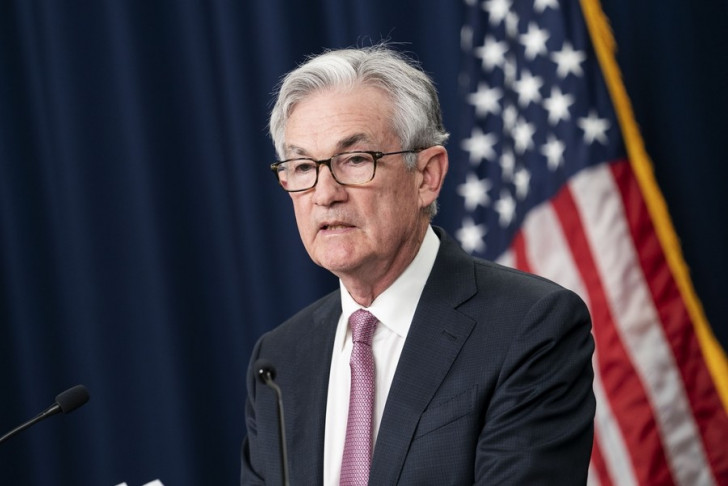 Washington, May 13
The US Senate has confirmed Jerome Powell to a second term as chairman of the Federal Reserve in a long-delayed vote, allowing him to continue leading the Fed to tame the highest inflation in four decades.
The upper chamber voted 80-19 to confirm Powell to a second four-year term, almost half a year after President Joe Biden announced the nomination, reports Xinhua news agency.
As the Fed takes more aggressive steps to rein in the surging inflation, Powell's challenge would be to bring inflation down without triggering a recession, which, according to many economists, would be very difficult.
Last week, the Fed raised its benchmark interest rate by a half percentage point to a target range of 0.75 to 1 per cent, marking the sharpest rate hike since 2000, and signaled it would keep hiking at that pace at the next couple of meetings.
Powell, 69, was tapped by former President Donald Trump in 2018 to lead the central bank, succeeding Janet Yellen.
Powell was previously appointed by former President Barack Obama to the Fed's Board of Governors.
In November last year, Biden announced that he intended to nominate Powell for a second term as Fed chair and to nominate Fed governor Lael Brainard as vice chair.
In January, Biden nominated Sarah Bloom Raskin to serve as the Fed vice chair for banking supervision, and Lisa Cook and Philip Jefferson to serve on the Fed's board of governors.
Powell's confirmation, despite enjoying bipartisan support, was delayed as Congress considered other Fed nominees.
Raskin withdrew her name from consideration after some lawmakers expressed concerns over her views on addressing climate change.
Brainard, Cook and Jefferson's nominations were only recently confirmed.