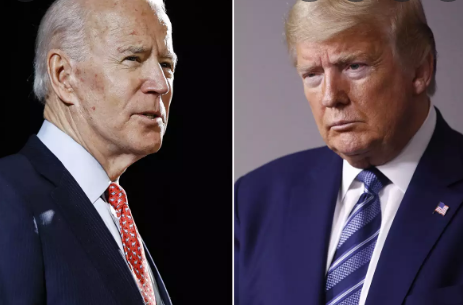 Washington [US], May 13 (ANI)
Tesla CEO Elon Musk on Thursday (local time) said that US President Joe Biden is wrong to think that he was elected to transform the country and that he won over his rival candidate Donald Trump only because people wanted "less drama".
Musk also said that he prefers a less divisive candidate in the 2024 election than former President Donald Trump. "Even though I think a less divisive candidate would be better in 2024, I still think Trump should be restored to Twitter," Musk wrote on Twitter on Thursday evening. "Biden's mistake is that he thinks he was elected to transform the country, but actually everyone just wanted less drama," he added.
Musk said earlier this week that Twitter's decision to ban Trump was a mistake and he would reverse it if his acquisition of the social media company is successful.
Twitter recently agreed to be acquired by Musk in a deal worth USD 44 billion, although it is still subject to shareholder approval.