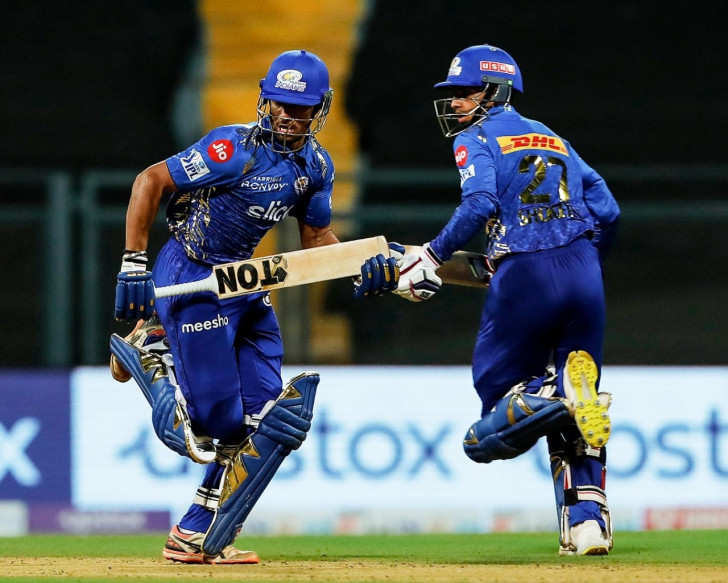 The aura that cricket has had about it is that it is an elite game -- one that is played by the rich and powerful. Cricket has been endorsed as a sport that bears a royal charm to it. One in which there is no physical contact, sans punches or bodily interaction. The game has stood for the values of honesty, sportsmanship, teamwork and played in the right spirit of a healthy competitive encounter.


Cricket was in the initial days in England encouraged by royalty and the richer segments of society, and it grew to become a popular sport amongst them. The famous matches between the Gentlemen versus the Players was initiated in 1806 and it only ended in 1961. The Players were working-class cricketers who earned their living through the game, whilst the Gentlemen were middle and upper-class, usually products of the public school system, who played cricket for fun.

The British introduced the game via the vast empire they controlled in the world. "It is not cricket" were the famous words if someone did not abide by the rules. Over the years, the very essence and culture that was synonymous with the sport has gradually diminished and the gentleness has given rise to aggression and unruly behaviour.

A wicket is celebrated by the bowler as if he has speared an onrushing bull while his teammates are shouting 'Ole' in appreciation of his kill. One rarely saw the likes of the great fast bowlers of yore making a song and dance of their accomplishment. One now marvels at India's premium bowlers than from the famous quartet to Kapil Dev and many more, who never made a spectacle when they got a batsman out.

In India, the concept of the rich initiating the sport of cricket was very similar to that of the British, wherein the well-to-do Parsees, royals and businessmen became the patrons. The team comprised of players from every strata of society. However, the game was such that a player playing in it became elitist too among the sporting public.

The first Indian player to ever make a mark was a left-arm spin bowler, Palwankar Baloo, a Dalit, who captured well over 100 wickets when the unofficial Indian side toured England in 1911. The next to make a mark was India's first captain, CK Nayudu. He was given the honour to lead the team in 1932, although the Indian official captain was the Maharaja of Porbander. That was the essence and spirit of what the game stood for and how it was played for many years, thereafter.

The Nawab of Pataudi, Senior and Junior, both accomplished cricketers and captains, brought the royal flavour to Indian cricket. Tiger Pataudi became the leader in all respects as a batter, fielder and an astute captain. He played all his initial cricket from school onwards in England and, during his tenure as the Indian captain, the ethics and discipline of what the game stood for was imbibed by every player who played for the country or under him.

India was gradually progressing towards becoming a cricket force to reckon with and beating the West Indies and England in 1971 was the icing on the cake. Indian cricket, however, remained an amateur sport. The competitive nature of the sport from the junior level itself gradually made it impossible, over time, for a cricketer to focus on one's education.

The recent interview of KL Rahul is a good example of it, when he mentioned as to how unhappy his mother is with him for not finding time to complete his college graduation. She refuses to accept cricket as an excuse as, for her, a college degree is of utmost importance. India's great off-spin bowler, Erapalli Prasanna, took time off from playing cricket for India, just to complete his Engineering degree in the early 60s.

Education is important in the growth of an individual and has a strong relationship to one's behavioural actions.

The IPL has become a platform for an Indian cricketer to get recognised. The 2022 tournament has given a wake-up call to many and, especially, to the Indian selectors. A new lot of superstars seem to be emerging daily -- unknown names in the international arena. However, most of them have shown exemplary and strong mental strength. They seem to revel in their surroundings while putting every ounce of their sweat and skills into play.

The IPL has become the stage for their audition and the success of the Indian domestic players has become an important ingredient in the performance of an IPL side.

One is pleasantly surprised that teams on occasion have not played all their four permitted foreign international players. This itself shows the progress and depth of the quality of Indian cricket and cricketers.

The T20 is a fast-and-furious form of the game of cricket. Cricketers need to be on their toes every minute, especially as the 40-odd cameras are there to beam every move they make. One can feel the aggressive attitude and intense competitiveness amongst the players.

It is understandable that the vibrant atmosphere is causing the players to become like warriors on a battlefield. The unfortunate outcome is that cricket is no more a gentleman's game. It has become a pantomime in which players have become actors, each trying their utmost to get themselves heard and noticed.

One is at present critical of our Indian superstars such as Virat Kohli, Rohit Sharma and Jasprit Bumrah in not performing to their potential in the IPL 2022. Maybe, they do not need to do so as after all each one of them is already a star and one who does not need the IPL to proclaim them as one.